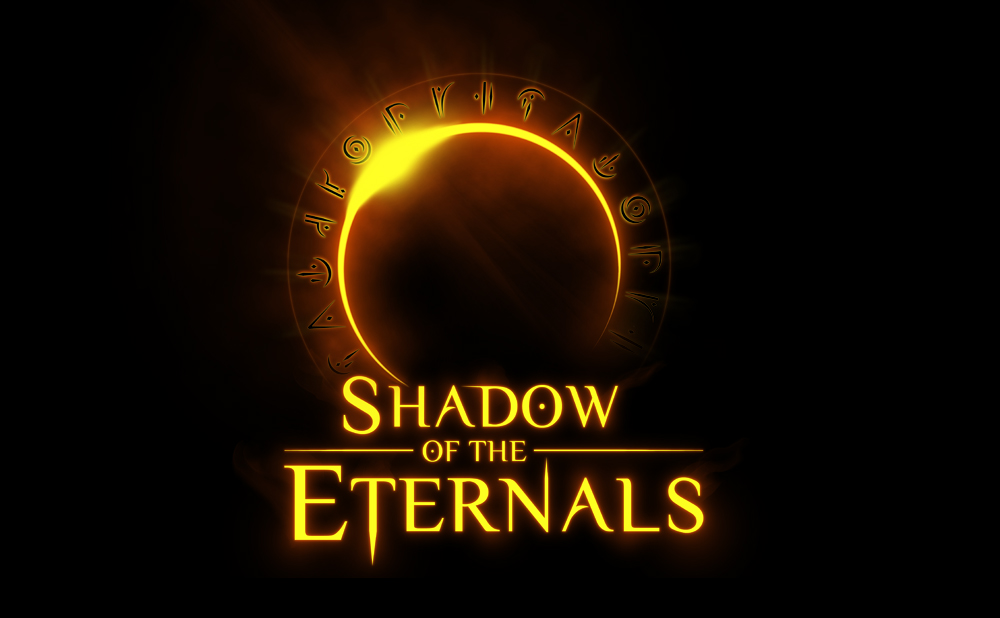 Shadow of the Eternals is a community-funded spiritual successor to Eternal Darkness: Sanity’s Requiem, one of the most influential and critically acclaimed survival-horror games of its time. Led by Denis Dyack, formerly of Silicon Knights, members of the development team behind Eternal Darkness have reformed as Precursor Games, to bring forth a game that fans have wanted for quite some time. As did its predecessor, players will take hold of multiple characters in a story that spans across several eras; from the official Kickstarter page:

The story begins as Detective Paul Becker is called to Pleasant View Hospital, the site of one of the bloodiest gang massacres in Louisiana state history.  The massacre is survived by two individuals who seemingly have no recollection about who they are or what has transpired — one a suave businessman, and the other a hardened, rogue-like biker.  Both men have lost all memory of who they are — and yet they are compelled to kill each other.

Through Becker’s interrogation of the suspects, a story unfolds that is set in Hungary 1610 AD at Csejthe Castle – home to the noblewoman Erzsébet Báthory. Báthory is a notorious serial killer; torturing and killing as many as 400 young women in her obsessive quest to retain her youth. You play the role of Báthory’s handmaiden and lover Klára, who is being blackmailed by the authorities into gathering information about a missing nobleman’s daughter.

Events are soon set in motion that will change Klára’s life forever.

Gameplay will reflect that of Eternal Darkness; players can take down enemies by targeting specific sections of their bodies, and perform finishing moves once they have become incapacitated; ranged and melee weapons are character specific, and Precursor Games has done extensive research to ensure that weapons accurately reflect that of the time period; as depicted in the gameplay trailer, each character has “Sanity” that will drain when eye-contact is made with an enemy, which then yields game-altering effects; exploration will play a large role, as the player will need to search for and discover solutions to traps, and solve puzzles via the help of NPCs and other interactive items.

Shadow of the Eternals is being developed with the help of CryEngine 3, and will feature the voice talents of David Hayter as the main protagonist, Paul Becker.

By donating a minimum of $5 to the Kickstarter, contributors will gain access to the Precursor Games Forums, along with membership to the “Order of the Unseen”, where members can share ideas about what they would like to see in Shadow of the Eternals; contributions will essentially shape the game into the Eternal Darkness sequel that fans truly wanted, created by the fans.

Tagged as: campaign, donate, kickstarter, PC, shadow of the eternals, the fate of the world depends on this, wii u