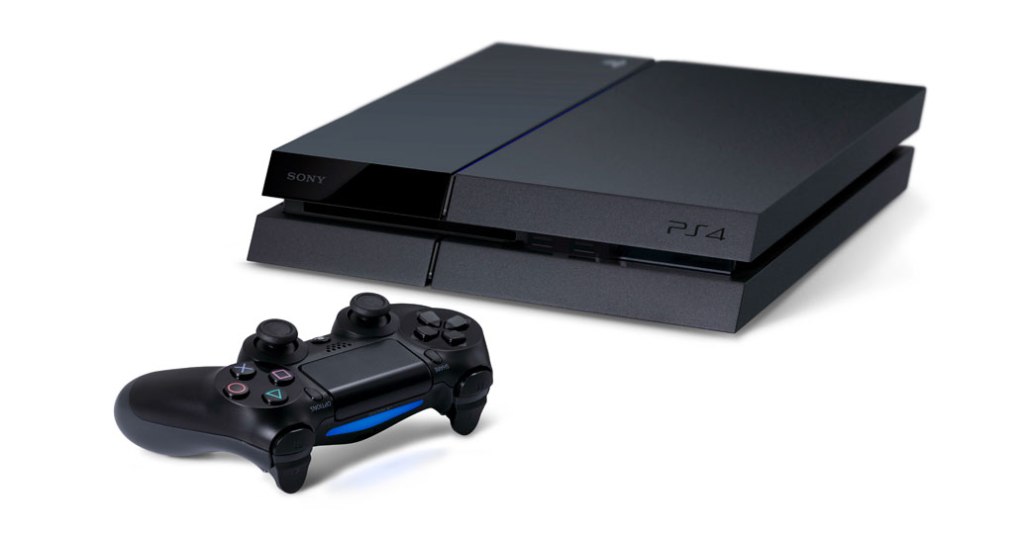 Sony released a new FAQ for their highly-anticipated console, the PS4, however not all of the listed answers contain good news.

The console wars will resume in only a few weeks, with the releases of the Xbox One and PS4 only days apart from each other in November. While Sony has been trickling a soft stream of information ever since the PS4’s unveiling at E3, the company released a definitive FAQ about their console, explaining most everything that consumers are concerned about; while most of Sony’s PS4 feature-confirmations are positive, there are a few surprising negative notes within the FAQ that may raise some eyebrows, especially for a next-gen system. The following is a condensed synopsis of the opening portion of the FAQ, which can be found at the official PlayStation Blog:

PS4 is designed with an internal power supply, so it does not have an external “power brick.”

“PS4 is equipped with a 5400 RPM SATA II hard drive. Users can choose to install a new hard drive so long as it complies with these standards, is no thicker than 9.5mm, and is larger than 160GB.”

The PS4 will NOT support external hard drives for extra storage solutions.

PS4 WILL support standard-definition TV’s, despite the only outputs being HDMI: Analog Video/Audio (red,white, yellow) is NOT supported.

Support for high-resolution 4K output for still images and movie content is in consideration, but there are no further details to share at this time. PS4 does not currently support 4K output for games.

“…all PS4 Blu-ray Disc games must be cached to the hard drive to ensure a smooth gaming experience. However, certain titles may not require you to wait for the game data to be fully cached before starting gameplay. In order to start playing disc-based games, users will need to insert the game disc into PS4 just like on the PS3 system.”

If players rent/borrow a game, then decide to purchase a digital copy of the same game, then all “disc install data” must be deleted before downloading the digital copy.

Blu-Ray and DVD movies can be watched on the PS4, but only after installing “system software update 1.50”. For those who may not have internet access, a physical disc containing the update can be requested from SCEA.

PS4 will NOT support audio CD’s.

“PS4’s cooling system is optimized for living room use and is generally much quieter than PS3′s. PS4 features a stepless speed fan system that will smoothly increase the speed of the fans as needed. As with all game consoles, it’s important to keep PS4 in an environment with plenty of air circulation.”

The PS4 features Stand-by to reduce energy consumption: Dualshock 4 Controllers can still be charged in this state, and the console is still able to process system updates.

Patches can be installed in Stand-by, but ONLY by PlayStation Plus (PS+) members.

Update 1.50 installs when the PS4 is connected to the internet; as an alternative, the update can be administered by USB (or the previously-mentioned physical disc): “Yes, you will be able to download the firmware to your PC and transfer it to PS4 using a USB memory stick. However, to use the USB method the first time you take PS4 out of the box and before installing system software update 1.50, you’ll need to enable safe mode. When PS4 is powered off, press and hold the Power Button for seven seconds to enter safe mode. Note: Users should only update using official files downloaded from PlayStation.com.“

“The majority of new features that have been announced will be available when PS4 launches. These features include background downloads, cross-game voice chat, transitioning to a network based on real-world friends, and live streaming gameplay footage via Ustream and Twitch. Additional PS4 features will be rolled out in phases – please read full details on what’s available following system software update 1.5, and follow PlayStation.Blog and PlayStation.com for further news.”

Online ID can NOT be changed, but users have the option of using their real name and Facebook profile picture as an alternative.

“Also, for each sub account user, there are the controls over the ability to use chat and messaging features, the ability to post and view user-generated media, and the ability to control a monthly spending limit for PlayStation Store purchases. Finally, sub account users cannot link their account with Social Network Services or use their real name or profile picture. More information about PS4 parental controls will be made available at launch.”

Dynamic themes “as they currently exist on the PS3 system” are NOT supported.

Users will have more control over filtering and displaying notifications.

PS4 will NOT support media-server streaming

“Ultimately, the decision lies with publishers on whether to make digital versions of games available on the same release date. However, we anticipate that most PS4 games will be available for purchase digitally via PlayStation Store on the same day as their retail Blu-ray counterparts.”

PS4 title prices will vary, with the standard being $59.99

“PS4 does NOT feature backward compatibility for PS3, PS2, or PSone games.”

For an additional $9.99, specific titles can be digitally upgraded from PS3-to-PS4 versions, such as BF4 and ACIV: Black Flag.

The ability to suspend/resume game progress will NOT be available at launch.

An “always-on” internet connection is NOT required.

Digital content can be accessed on other systems, so long as the original purchaser of the content is logged-in.

PS4 will NOT feature region-locks for physical and digital games.

While that might be plenty to digest, that’s only the icing on the cake, as the FAQ dives deeper into the new controller, Remote Play, Vita, service changes (such as multi-player being restricted to PS+), supported peripherals, and media sharing.