Suit up and prepare for mech warfare with the new teaser trailer for Titanfall 2. 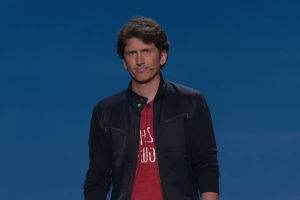 The second half of Bethesda’s inaugural E3 conference was quite possibly the biggest highlight of the entire expo for any Fallout fan, with 30 minutes of nonstop Fallout-based reveals and announcements. 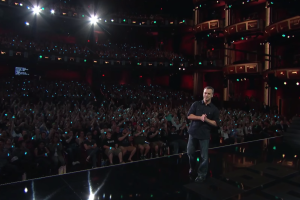 The first conference of the event- and the first for the studio- Bethesda’s E3 2015 conference pulled no punches with its line-up of announcements.

After a 25 year hiatus, E3 2015 kicked off with the triumphant return of the Nintendo World Championships.