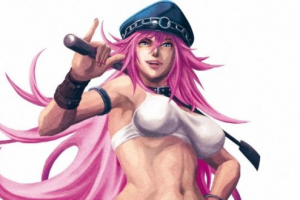 The next upgrade for Street Fighter IV lands on consoles in June 2014, with the PC version dropping just a few months later. 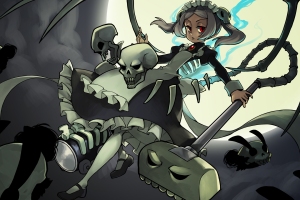 Lab Zero Games is still hard at work developing those promised DLC characters and updates courtesy of the IndieGoGo campaign, and those console updates are coming, but due to some upsetting business situations, Skullgirls fans must continue to indefinitely wait for the 360/PS3 DLC. 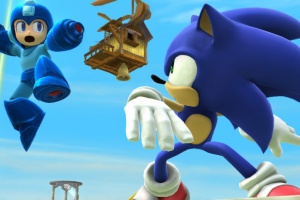 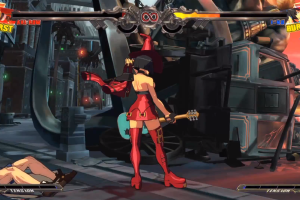 Next ‘Guilty Gear’ Will Be Sony-Exclusive, Coming In 2014

Sony’s “PlayStationJP” channel released a new trailer for the much anticipated Guilty Gear Xrd -SIGN-, which showcases a completely different take on the series as it moves into next-gen.

During Thursday’s weekly “Salty Cupcakes” stream on the “EightySixed” Twitch.tv channel, Mike Z unveiled a work-in-progress build of the next DLC character for Skullgirls– Big Band.