It looks like the Resident Evil spin-off shooter won’t make the original May release, as Capcom has officially delayed Umbrella Corps into June.

With the new release date just weeks away, developer Comcept has pushed Mighty No. 9 back yet again.

Scalebound is proving itself to be one of Platinum’s most ambitious titles yet. Sadly, Xbox One owners will now have to wait until 2017 before getting their hands on it. 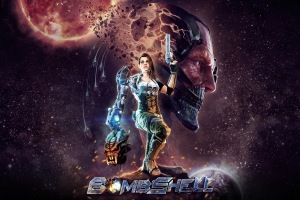 The action-RPG from Interceptor Entertainment and 3D Realms, Bombshell has been delayed into early 2016 just days before its previous release date.

‘Mirror’s Edge Catalyst’ Pushed Into May 2016

Mirror’s Edge fans have to wait a few extra months for their next mission with Faith, as DICE is moving the release date of Catalyst back a few months.