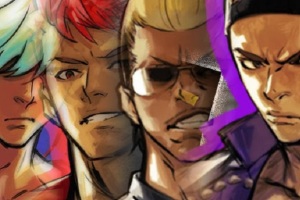 The first- and only- all-male brawler from the Senran Kagura team leaves the Japanese PS Vita for the North American PC and PS4 this year.

Hit the road, take to the skies, and explore the seas with the next Nintendo Labo construction kit this September. 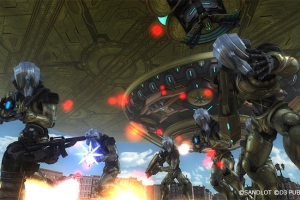 Bandai Namco needed not one, but two events to prove that the soul still burns for traditional Soul Calibur.