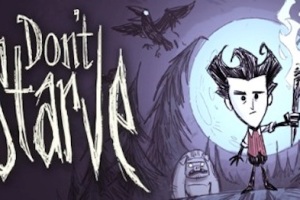 Giants will roam the land in the upcoming “Reign of Giants” DLC for survival-game Don’t Starve. 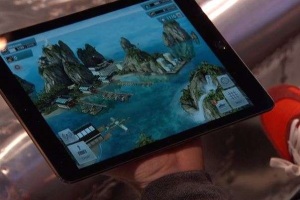 The 10th annual Video Game Awards program was broadcast tonight across Spike, consoles, and the internet; those who missed out on VGX have some catching up to do, as fourteen new trailers were shown this evening. 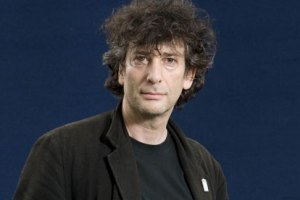 Coraline, American Gods and Neverwhere author Neil Gaiman has been working on a new project to add to his roster of creativity- a video game.