‘Beyond: Two Souls’ Features Co-Op Via iOS and Android 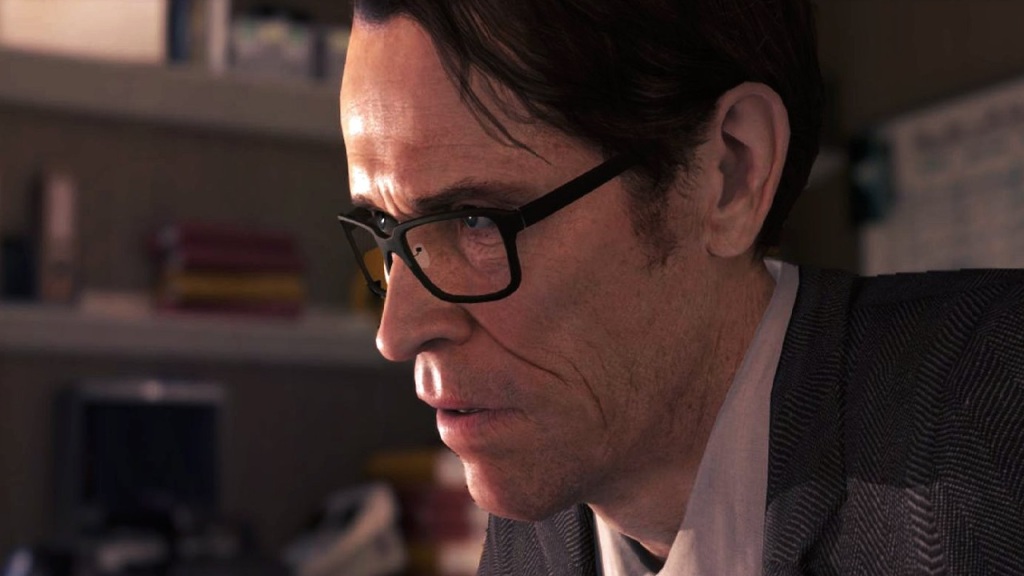 The next adventure from David Cage and the visionaries at Quantic Dream, Beyond: Two Souls will feature Co-Op play, with mobile devices as an optional method of control.

David Cage announced at Gamescom that Beyond: Two Souls will feature “passive” Co-Op; the player will control Jodie and Aiden, but have the ability to hand over control of Aiden at any time to a second player. The second player can stick to a more traditional method of using a Playstation controller if they choose, but they also have the option of using an iOS or Android device, with the help of Beyond: Touch.

Beyond: Touch will be a free app for both Android and iOS that turns the device into a gesture-based controller for the second player, via the PS3’s Wi-Fi connection. Touch isn’t strictly limited to Player 2, as both players have the option of playing Beyond: Two Souls with two mobile devices in place of traditional controllers. The decision to include Co-Op and an unorthodox alternative of control was to broaden the experience of Beyond: Two Souls to wider audiences, including those who may not be too accustom to the PS3, or console-gaming in general.

Beyond: Two Souls releases on October 8 for the PS3.