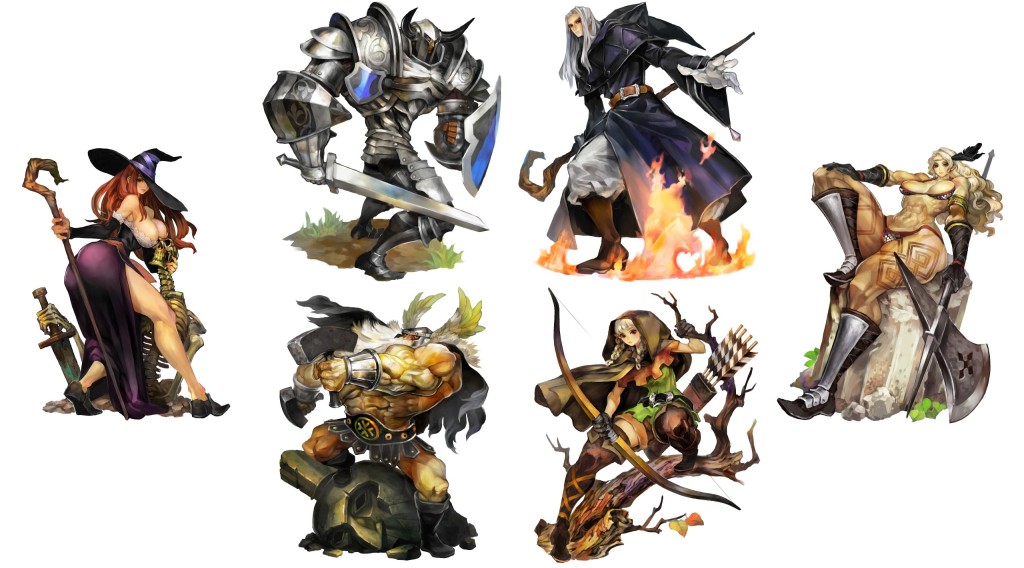 The next patch for Vanillaware’s 2D side-scrolling RPG will finally bring Cross-Play into both PS3 and PS Vita versions of Dragon’s Crown.

Dragon’s Crown had a simultaneous launch on both the PS3 and Vita, with the promise of an optional Cross-Play feature. The feature was just recently made available to Japanese users via a patch from earlier this week. In a statement from game publisher Atlus, a patch that will enable Cross-Play for North American versions will arrive “very soon”, and that the feature was not available at launch because Vanillaware’s primary focus for Dragon’s Crown was “delivering the best game possible”.

Dragon’s Crown is currently available for PS3 and PS Vita, and is $10-off this week on the PSN store.