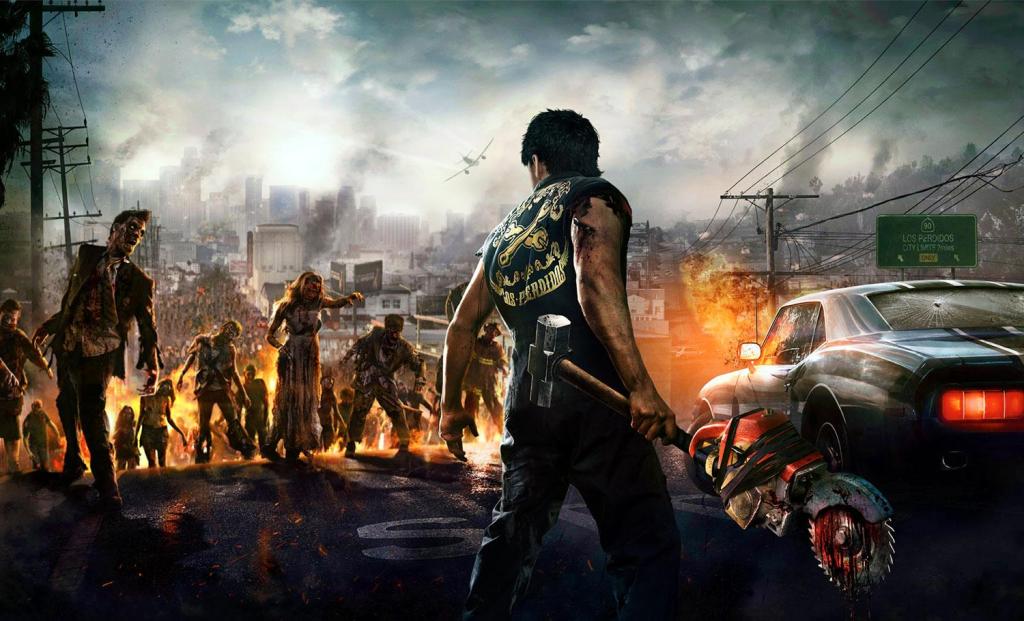 What was originally an Xbox One exclusive, a PC version of Dead Rising 3 was announced at E3, and is due to launch this September.

Dead Rising 3 debut last year as an Xbox One launch title. To the dismay of some fans, the latest chapter of the zombie-slaying bonanza was confirmed to be exclusive to Microsoft’s next-gen console. During E3 2014, Capcom announced that Dead Rising 3 would no longer be a console-exclusive title, as a PC version was scheduled to release sometime this Summer.

Earlier this week, Capcom held a “World of Capcom” presentation at this year’s San Diego Comic-Con (SDCC). During the panel, an official release date for the PC version of Dead Rising 3 was announced; the current chapter of the saga will release for PC on Sept. 5. The PC version also contains the “Untold Stories of Los Perdidos” DLC, digital art book, and several developer commentaries. The PC version also features upgraded textures for character models and level environments, along with Steam Cloud and Trading Card support. A standard practice with console-to-PC games, Dead Rising 3 also included the ability to switch between keyboard-and-mouse and controller setups on a whim. System specifications are as follows, courtesy of Capcom Unity:

Again, Dead Rising 3 will release for PC on 9/5. While the PC version includes the aforementioned DLC, it has not been confirmed if the Xbox One “Super Ultra Dead Rising 3′ Arcade Remix Hyper Edition EX + α” DLC will be released for the PC version.