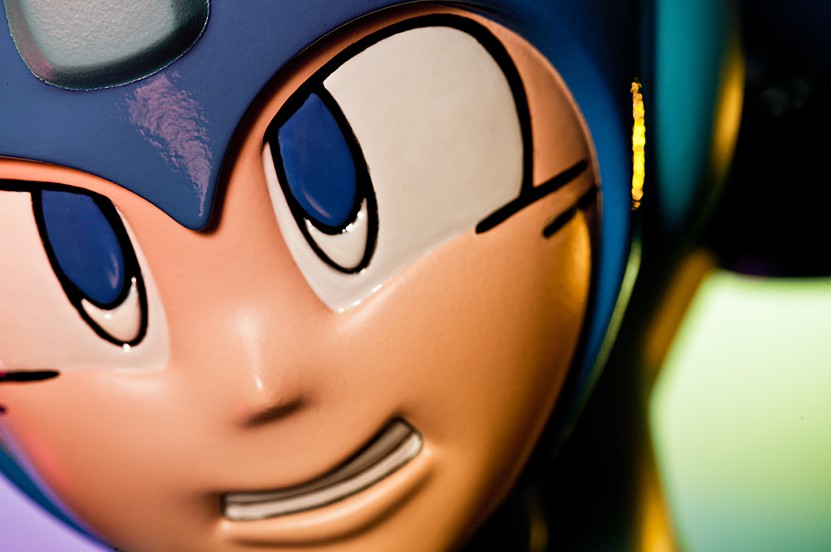 The power-stealing puff-ball and the Blue Bomber are joining the list of characters immortalized by First 4 Figures, as Kirby and Mega Man will both receive statues from the collectible manufacturer later this year.

Collectible manufacturer First 4 Figures recently revealed new statues to commemorate both Kirby and Mega Man. Both character statues will feature a super-limited edition, with Kirby being limited to 850 units worldwide, and the Mega Man one only having 425.

According to the First 4 website, “Sword Kirby” will be the first entry in a line of collectibles from the franchise. Modeled after one of his most iconic copy-abilities, the Sword Kirby statue depicts the pink hero with his green and yellow hat and sword-in-hand. Each unit is sculpted from polystone resin, and individually hand-painted and numbered. Sword Kirby measures 16″ tall from the base to the peak of his sword. The standard edition will release with 2000 pieces worldwide, sells for $219.99, and requires an initial payment of $10 upon pre-order.

Mega Man’s “classic” iteration is also getting a statue, due to release in Q1 2015. The 14″ “Running Mega Man” piece depicts the Blue Bomber running on a conveyor belt platform from Metal Man’s stage in Mega Man 2.  Unlike the Sword Kirby statue, Running Mega Man is painted using “a variety of painting and finishing techniques to achieve a remarkable appearance to the statue”. The standard version of Running Mega Man is limited to 1000 units worldwide, and can be pre-ordered for $199.99; an initial payment of $20 is required upon pre-order.

Akin to other First 4 collectibles, both statues include an “authenticity card” which allows the purchaser to order future items in the same series with the same number; if the buyer receives statue #38, he/she can purchase #38 from the next release. The “Exclusive” versions of both statues contain LED lighting within each unit; Sword Kirby Exclusive sells for $239.99 (initial payment of $10), and Running Mega Man Exclusive will sell for $229.99 (initial payment of $20).

Sword Kirby and Running Mega Man are both projected to release sometime in Q1 2015.