Enroll in a warped university that specializes in the occult, as the Kickstarter campaign for The Miskatonic is now underway.

From the talent that makes up Rapscallion Games comes The Miskatonic, a “side-scrolling horror comedy visual novel” currently on Kickstarter. The Miskatonic begins with Charlotte LeStrange’s first year at the Miskatonic University, a 1930’s New England school with a core focus on the occult; as a result, many of the students have been exposed to unnatural phenomena and are afflicted with otherworldly mutations. While her true intentions are unknown, Charlotte is a witch who wants to summon “Shub-Niggurath”; her skills spark the attention of the Miskatonic University, who wish to use her for their own causes.

Those who visit the Kickstarter page can check out a brief gameplay demo built using a prototype engine; players get to explore Miskatonic University and interact with the bizarre cast of classmates and faculty during Charlotte’s first day on campus. Apart from the H.P. Lovecraft inspired themes and characters, Rapscallion Games states that The Miskatonic draws other influences from the likes of Deadly Premonition and Eternal Darkness; this is best seen with the items and some of Charlotte’s dialogue, as the current demo contains several nods and references.

In order to fund The Miskatonic, Rapscallion needs to reach a base funding goal of £11,000/$17,000; funding is currently at £4,600. Stretch Goals start at £15,000 and will include extra episodes featuring a murder-mystery with Charlotte’s sisters, a visual novel expansion set in the Netherlands, and “renovations” to the university at £30,000. Backer tiers start at £3; depending on the chosen tier, backer rewards include Alpha and Beta access, a digital art-book (PDF format), personalized students and faculty members, and a personalized dorm room within the Miskatonic University. 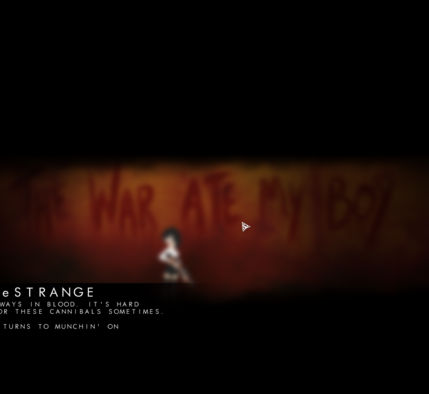 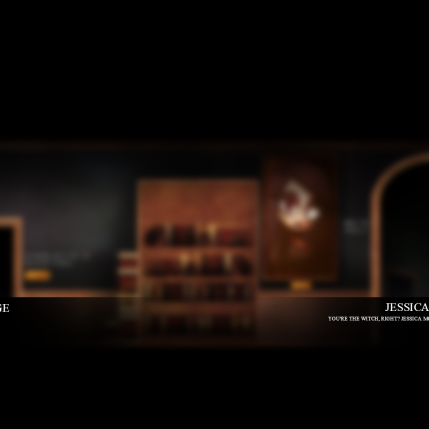 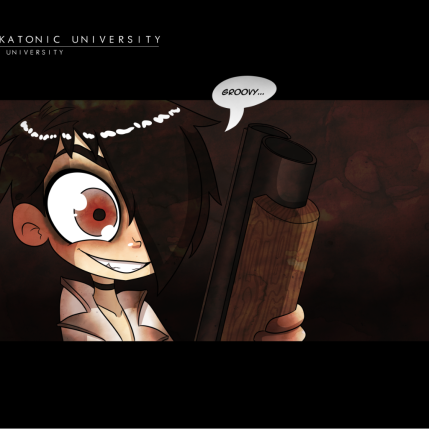 The Kickstarter campaign for The Miskatonic will end on 3/9. Developer updates and more concept art can be found on Rapscallion Games’s official Tumblr page.