The first dedicated video game museum in the US opens to the public in north Texas this weekend.

The first dedicated video game museum in the US will open its doors to the public this weekend. Located in Frisco, TX, the National Videogame Museum features 10,000ft2 of video game memorabilia from the past 40 years. The hands-on tour through the legacy of video games features numerous home and handheld consoles, and a collection of over 40 classic token-ready cabinets. The NVM highlights several eras of the industry, from the perplexing home computer Colecovision and Commodore age, to the collapse and resurgence of video games in the 80’s with Atari and Nintendo. The hallways are home to a physical timeline containing more than 50 various game consoles, an extensive collection of multiplayer games in “Head-to-Head Hall”, and the 80’s inspired “Pixel Dreams” arcade. A fresh take on a classic, visitors can even go head-to-head on a 15ft wall-sized 1972 Atari Pong console with replica TV. The National Videogame Museum also houses a recreation of Randy Pitchford’s office, co-founder of Frisco’s own Gearbox Software, developers of Borderlands, Brothers in Arms, and the upcoming Battleborn.

Visitors can experience games across a wide array of mediums including the likes of traditional consoles, standing arcade cabinets, tabletop mini-cabinets, and within a 1980’s inspired living room and bedroom. Several rare and eclectic titles are on display for the avid gaming collector to gawk at, featuring such games as Puppy Pong, Snatcher, the Sega Neptune prototype, the Nintendo World Championship cartridges, Cheetahmen, and the complete library of Activision Atari games. 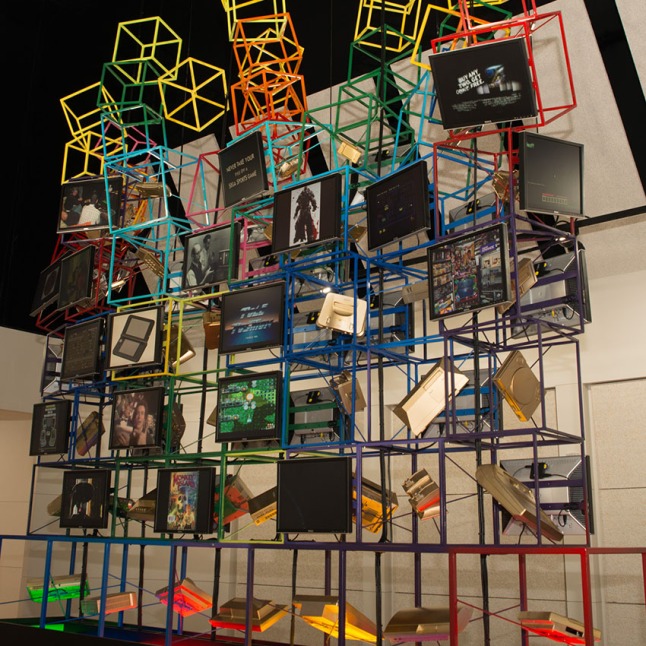 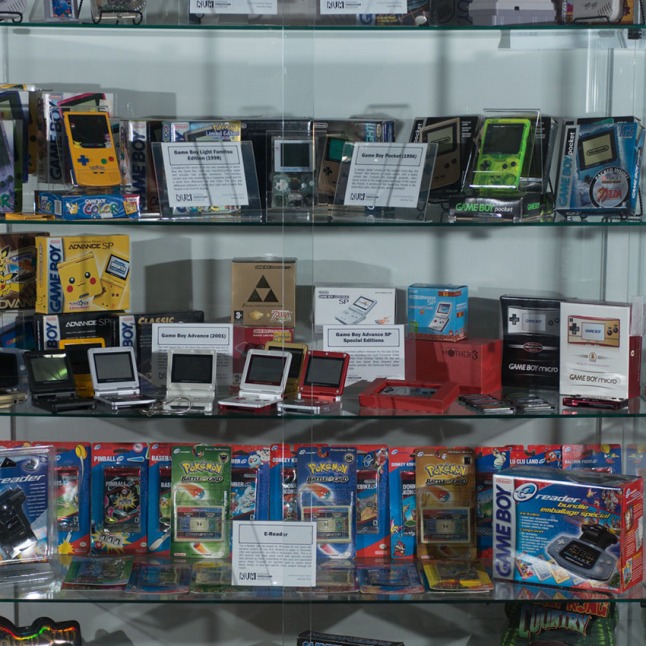 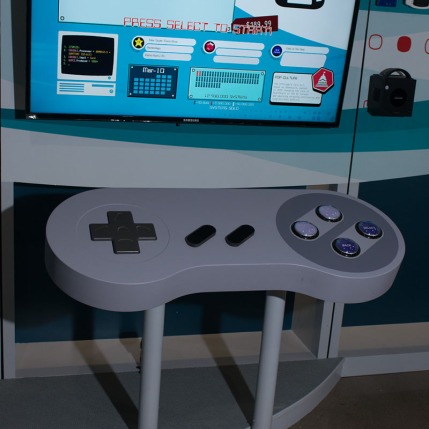 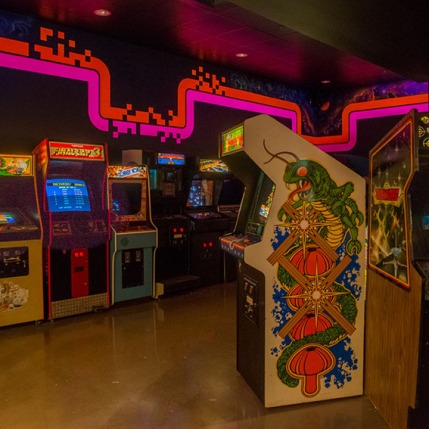 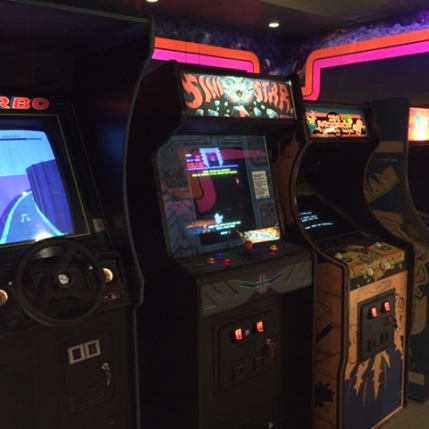 The National Videogame Museum opens its doors on 4/2, with tickets available at $12 for adults and $10 for children.