Coming exclusively to the Nintendo Switch next year, Travis Strikes Again: No More Heroes will be the third chapter of Suda51’s cult-classic No More Heroes series. The debut teaser from Nintendo illustrates a world post-United Assassins Association, with Travis now living in a trailer on the outskirts of the Southern US. Die-hard fans of the series may have already picked up on his identity, but the trailer sees Travis hunted by a bat-wielding masked man, seeking revenge for the death of his daughter Charlotte. Just as the two clash in the convoluted space of Travis’s trailer, a game console springs to life, seemingly attacking both killers.

The upcoming installment is set one year after the events of No More Heroes, presumably before Travis unwillingly returns to the UAA in No More Heroes 2; the revenge-seeking menace is “Badman”, father of the second-ranked Assassin “Bad Girl” of 2007’s No More Heroes. As the two clash in Travis’s mobile-home, Travis’s “Death Drive MK-II” game console springs to life, sucking both into its own digital world; whomever defeats all six games installed to the Death Drive will have his wishes granted and return to the real world. As hardcore Suda51 fans would expect, Travis Strikes Again has an in-universe link to another recent Grasshopper Manufacture title; the Death Drive consoles first appear in the free-to-play PS4 exclusive Let It Die as the “Death Drive 128” and the “Death Drive XXX”.

Goichi Suda confirmed during Nintendo’s “Nindies@Night” broadcast that Travis Strikes Again: No More Heroes will also be a collaborative project between multiple independent developers; this was hinted at during the Nintendo Switch reveal presentation, Suda51’s presence at Devolver Digital’s mock E3 2017 conference, and Travis playing Hotline Miami 2 on the Death Drive MK-II. The full group of partnered studios has not been revealed, but both Dennaton Games (Hotline Miami) and Yacht Club Games (Shovel Knight) are potentially involved, the latter teased by Suda51’s Shovel Knight shirt. 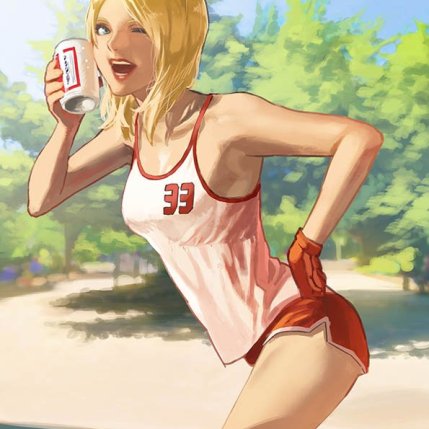 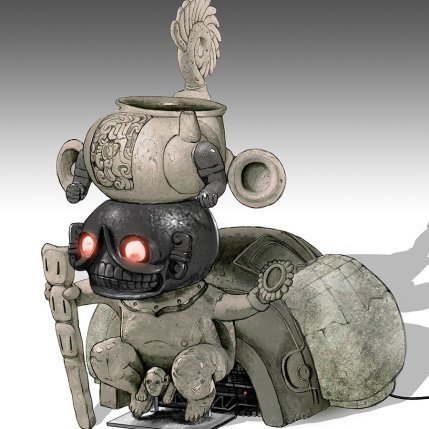 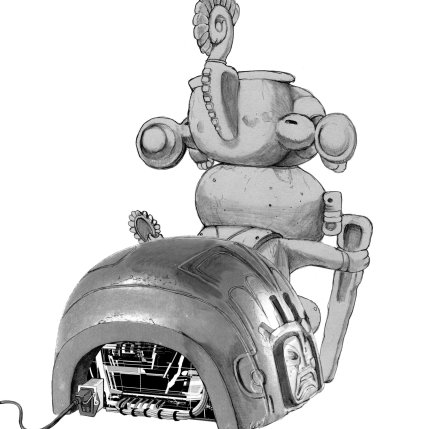 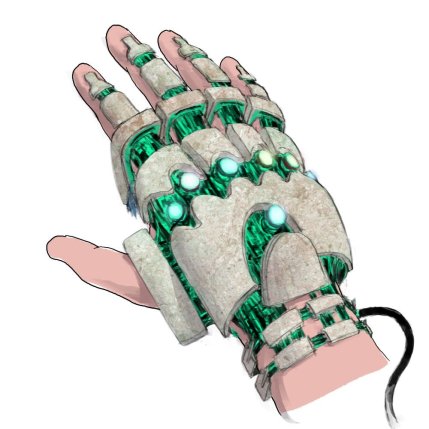 Travis Strikes Again: No More Heroes will release exclusively for the Nintendo Switch sometime in 2018.