‘Nioh’ Coming To PC With All DLC, 4K And 60FPS Options 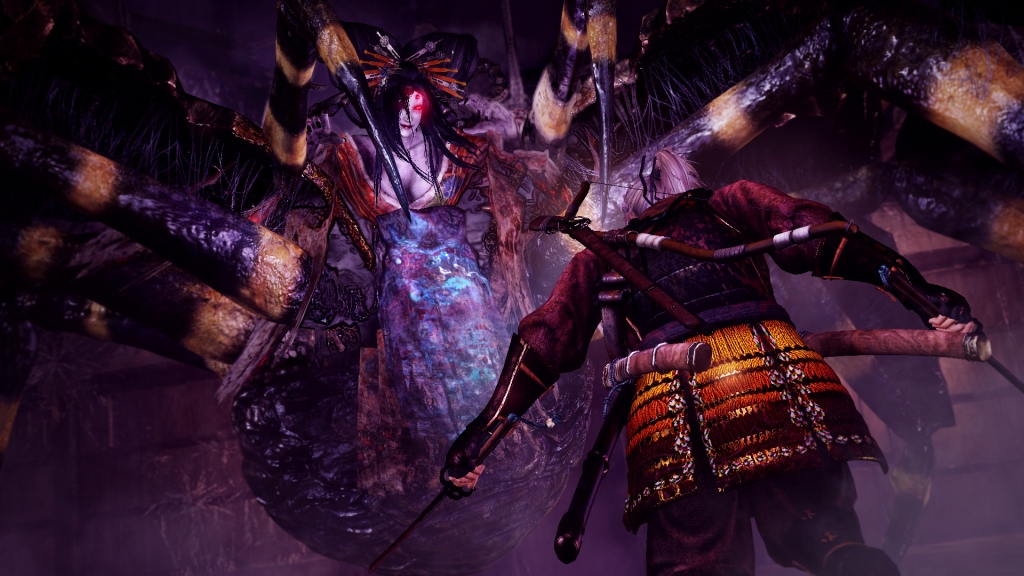 From the partners behind Dead or Alive and the iconic modern Ninja Gaiden trilogy, Nioh graced the PS4 earlier this year as a direct challenger towards Bloodborne as one of the console’s most difficult exclusive titles; hints of Bloodborne and Dark Souls influence are less than subtle in the challenging hack-and-slasher from Koei Tecmo and Team Ninja, but rather than opt for medieval and gothic mythology, Nioh thrusts players into a world stirred with European, feudal Japanese and demonic motifs.

Nioh publisher Koei Tecmo recently announced Nioh Complete Edition, set to release later this year for the PS4. The upcoming version acts as an unofficial “Game of the Year” edition, but with added technical enhancements; players will have respective access to both an “Action Mode” that locks the presentation to 60fps, and “Movie Mode” which bumps the output resolution up to 4K, granted the player owns a PS4 Pro. As the subtitle would suggest, Nioh Complete Edition will also feature the DLC expansions “Dragon of the North”, “Defiant Honor” and “Bloodshed’s End”.

Despite its current status as a PS4-exclusive, Koei Tecmo revealed the existence of a PC version, already scheduled to release early this November. PC owners will receive Nioh Complete Edition with all of its DLC and the two additional presentation settings, however the PC release will include its own piece of platform-exclusive DLC; dubbed the “Dharmachakra Kabuto”, the PC version will receive an extra kawari-kabuto battle helmet, emblazoned with “The Wheel of Dharma”- a fancy version of the red handle featured in Valve’s infamous logo.

System requirements are as follows, courtesy of Koei Tecmo:

Nioh Complete Edition will release for PC on 11/7; the official Steam listing is live, though users do not have the option to pre-purchase the title as of this time.