‘RUINER’ Finally Releases For PC, Xbox One And PS4 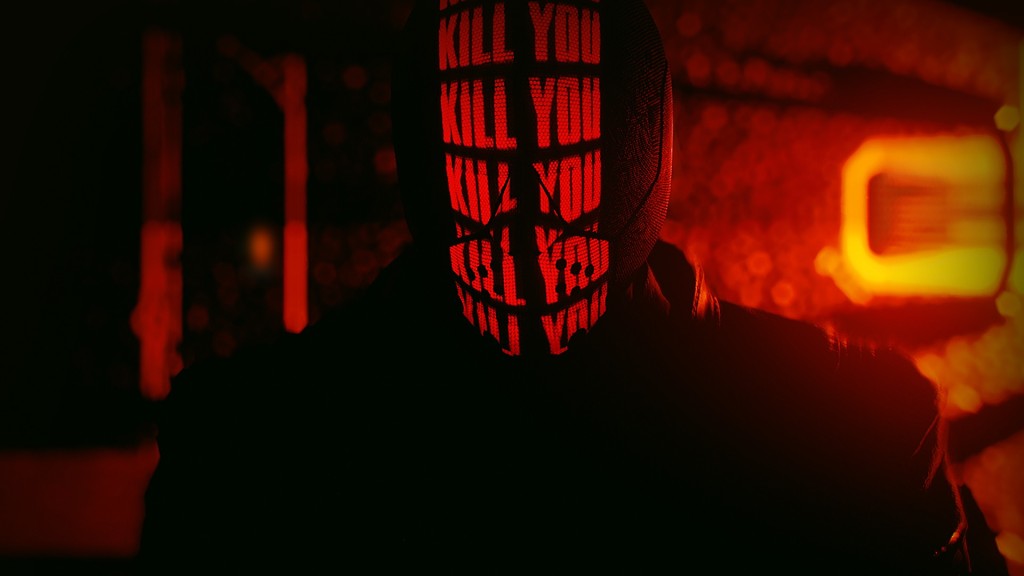 523 days after Devolver Digital announced their role as publisher, after many delays, RUINER is finally available for PC and consoles. Developed by Reikon Games, players step into the role of a psychopath hellbent on rescuing his brother from the depths of the corporate-controlled city of Rengkok and its puppeteer, the HEAVEN company; RUINER‘s main business-antagonist is responsible for the epidemic of “Virtuality” abusers and the resulting crime and corruption that runs rampant through the streets of the city. The antihero is guided only by his lust for revenge and the voice of an enigmatic hacker who shares the same goal of toppling the HEAVEN corporation.

Masochists willing to brave the depths of the cyberpunk city of Rengkok are in for a brutal challenge; the streets are lined with common gang members, Triad assassins and corporate hit-men, all armed with the best tech the future of 2091 has to offer; fortunately, players come equipped with a myriad of abilities to ease their pain, including the likes of a brief mirror-shield, physical augmentations, a stun-gun, and the knowledge to hack into enemies themselves to fight alongside the protagonist.

RUINER is available for the PS4, Xbox One and PC for $19.99 as a digital title through Steam, Xbox Live and PSN.