Nintendo recently filed a new trademark for Eternal Darkness, this time including extra phrases that could hint towards a future downloadable version of the game.

Kingdom Hearts III Marks The End Of A Story, But Not A Franchise

The adventures of an uncanny team of Disney and Final Fantasy characters started in 2002 on the PS2; over a decade later, director Tetsuya Nomura says the story will finally reach a fitting conclusion in 2014, with the long-anticipated release of Kingdom Hearts III. 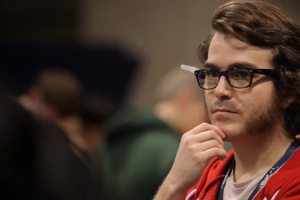 Fez Creator Leaves The Industry, And Takes Fez II With Him

According to Polytron, Fez creator Phil Fish has announced that he is cancelling the recently announced Fez II, as well as completely leaving the video game industry.

WayForward has yet again graced the Nintendo 3DS with platforming bliss, this time in the form of Mighty Switch Force 2.

Super Smash Bros. Melee and Super Smash Bros. Brawl both included a single player “Story Mode”; “Adventure” in Melee, and “The Subspace Emissary” in Brawl. Both versions included extensive single-player experiences, along with cinematic CG shorts. However, players won’t find these in the next iteration of Smash Bros.…because […] 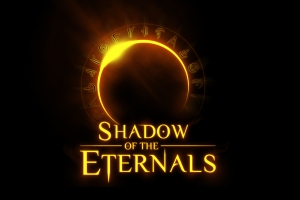