No, that isn’t a typo- a third chapter of the Bayonetta saga is coming exclusively to the Nintendo Switch.

The unholy duo of PlayStationVR and physics-defying character models have reunited to bring Senran Kagura into the realm of virtual reality.

The war for humanity rages on in Attack on Titan’s second console installment when it travels overseas next year.

Izuku and Tomura clash in the first screenshots of the upcoming My Hero Academia fighting game. 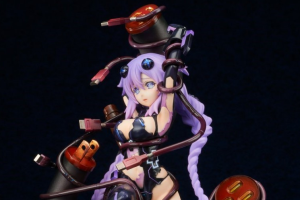 Collectible manufacturer Broccoli is gearing up to release an 1/8th scale Purple Heart statue for Summer 2018. 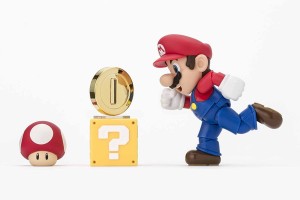 Nintendo fans can get their hands on a trio of Mario S.H. Figuarts collectibles, but only if they act before this Thursday.