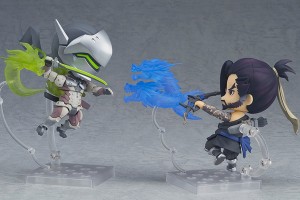 Overwatch fans have the rest of this weekend to pre-order collectible figures of the Shimada brothers before their official release next year.

The angelic healer of Overwatch is the next Hero to get a Chibi Nendoroid figure from Good Smile Company and Blizzard. 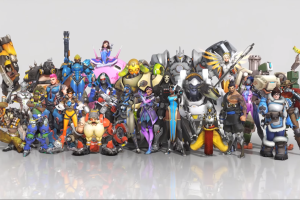 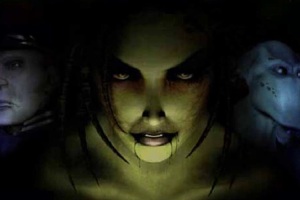 The grandfather of the modern RTS returns with sharper visuals and 4K-support this Summer.

Omnic mech unit Orisa is available across the console and PC versions of Overwatch, but not yet ready for competitive matches.