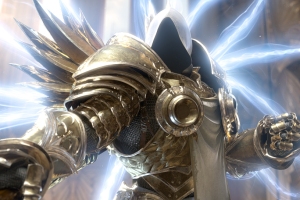 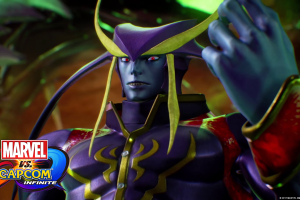 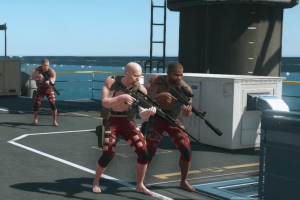 Take Ocelot on FOB Missions while the rest of Diamond Dogs lounges in swim-trunks and bikinis in this week’s MGSV content update. 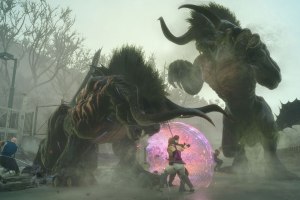 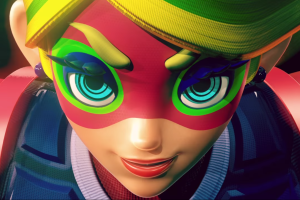 The Japanese “Introduction Trailer” is the full crash-course for anyone interested in Nintendo’s new boxing game, ARMS.