Nintendo May Put An End To Region-Locking In Future Products 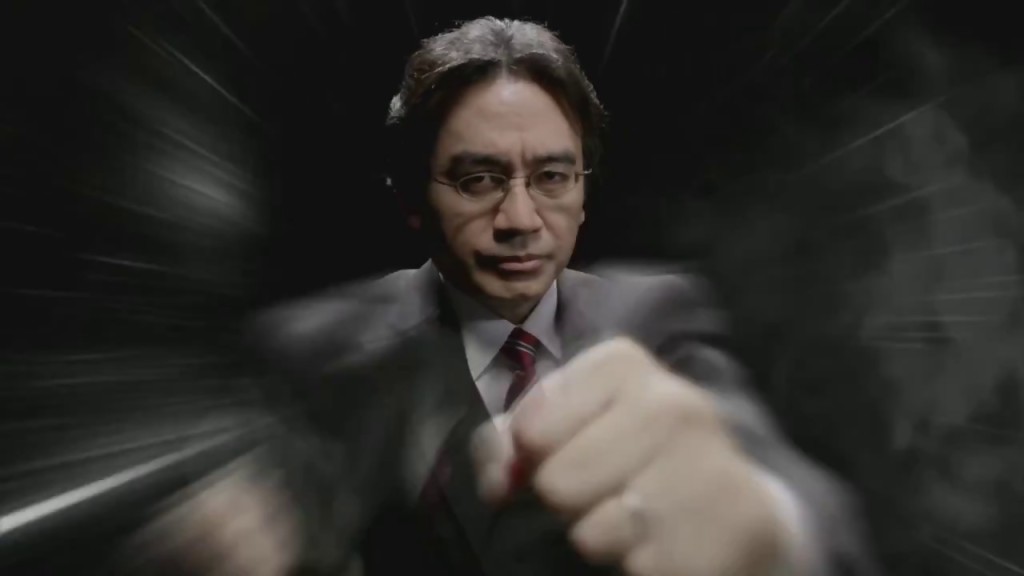 With the current generation of consoles, region-locking is an almost archaic process- except for Nintendo, as the Wii U and the Nintendo 3DS/2DS can only play region-specific games. According to Nintendo CEO Satoru Iwata, the gaming giant may change its tune in the future, allowing fans to play internationally released titles.

What used to be common practice among console manufacturers, region-locked consoles would only allow users to play games released within their own specific territory If someone wanted to play a Japanese-exclusive game, he/she would need to purchase a Japanese console, and have it imported into his/her own region. Most of the current-gen consoles are no longer region-locked, however this mainly applies to physical games; US Xbox One owners currently have no way of playing digital Japanese games; PS3/PS4/Vita owners can, but only if the owner creates a Japanese PSN account. The original Nintendo DS and DSi were “unlocked”, but only through the use of hacking and various R4i devices.

During a recent investor’s meeting with Nintendo, President and CEO Satoru Iwata was asked about the company’s use of region-locking within their products, and if their polices would change in the future. According to Iwata, while unlocking the consoles would cause “various problems” for Nintendo’s developers, the move would be in favor of the customers, as localization seems to take a very long time “among other things”:

“The game business has a history of taking a very long time with localization among other things, such as having to deal with various issues of marketing in each particular country, or games that have made use of licensed content that did not apply globally, and had all kinds of circumstances, so to say, that region-locking has existed due to circumstances on the sellers’ side rather than for the sake of the customers. In the history of game consoles, that is the current situation. As for what should be done going forward, if unlocked for the benefit of the customers, there may also be a benefit for us. Conversely, unlocking would require various problems to be solved, so while I can’t say today whether or not we intend to unlock, we realize that it is one thing that we must consider looking to the future.”

If Nintendo were to unlock future products, rather than wait for region-specific releases, fans could simply import the Japanese versions for their home consoles. While localization is crucial in terms of in-game text, speech and censorship, the process often cancel releases altogether: The Wii U-exclusive Fatal Frame V may never see a release outside of Japan, despite its popularity in the US, while the 3DS eShop digital title Senran Kagura Burst was only localized due to a tremendous positive outcry from international fans.