What came as a shock to many, The Legend of Zelda: Majora’s Mask 3D is just one of five games scheduled to release this February between Nintendo’s 3DS and Wii U.

February is turning out to be a fantastic month for Nintendo fans. Earlier today, the Japanese developer and publisher released a nearly hour-long Nintendo Direct, showcasing the Spring 2015 lineup, along with several future projects. February will be a very busy month for Nintendo and their fans alike, as several new titles will release, along with an updated handheld console.

Three new games for the Nintendo 3DS will release on Feb. 13, including the much-anticipated Legend of Zelda: Majora’s Mask 3D. For the lucky few, the Collector’s Edition will release the same day, and will include a statue of the Majora’s Mask antagonist, the “Skull Kid”. Along with the handheld remake of one of the darkest Zelda titles in the franchise, Nintendo will also release an updated version of Ace Combat: Assault Horizon Legacy in the form of Ace Combat: Assault Horizon Legacy+. The new version features an improved control scheme and support for the New 3DS’s additional shoulder buttons and C-Stick. North American audiences will see the release of Monster Hunter 4 Ultimate the same day; Ultimate is an expanded version of the Japanese-only Monster Hunter 4G, as the new version will include online multiplayer and New 3DS support.

Rounding out the Feb. 13 release schedule is the North American debut of the Nintendo New 3DS XL; the smaller model will not be released in the United States. Two custom-themed 3DS XL models will be released, modeled after The Legend of Zelda: Majora’s Mask 3D and Monster Hunter 4 Ultimate. The Majora’s Mask New 3DS XL (console only) will cost $199.99; the Monster Hunter 4 Ultimate 3DS XL comes bundled with the game, and will run at $229.99. 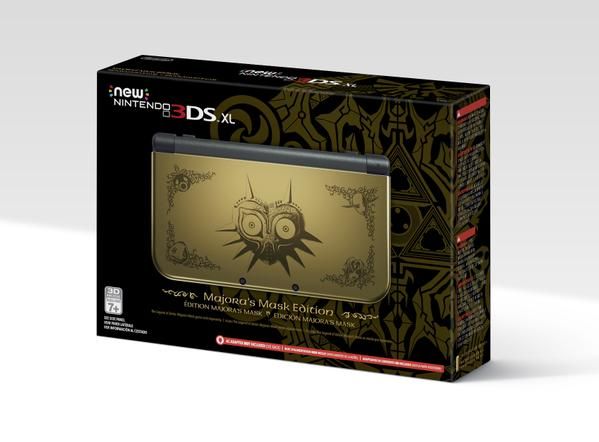 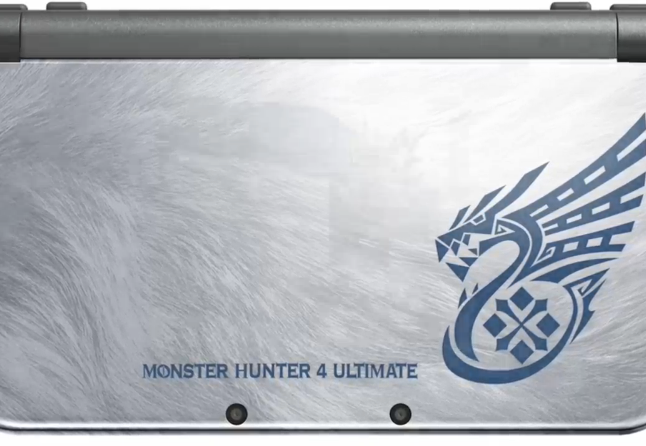 The claymation-inspired Kirby and the Rainbow Curse will release towards the end of the month, on Feb. 20. Today’s Nintendo Direct confirmed that the Wii U game will feature support for the Kirby, Dedede and Meta Knight Amiibo figures. While it has no release date, Nintendo and VD-Dev are currently working on a brand new IP for the 3DS- IronFall: Invasion. IronFall is a third-person shooter that will support up to 6-person online multiplayer; the game will also feature “an intense single player campaign”. What may be a very uncommon feat for the 3DS, IronFall will run at 60fps (frames-per-second). IronFall: Invasion has no release date, but is scheduled to release this February through the Nintendo eShop.

Again, The Legend of Zelda: Majora’s Mask 3D, Monster Hunter 4 Ultimate and Ace Combat: Assault Horizon Legacy+, and the New 3DS XL will all release on 2/13, while Kirby and the Rainbow Curse will release on 2/20. IronFall: Invasion has no specific release date, but is scheduled to release through the Nintendo eShop sometime in February.