A plethora of new statues and collectible figurines are coming from Good Smile Company and their subsidiaries later this year, including the likes of Persona 4‘s protagonist, Zelda‘s “Hero of Time”, and some of Silent Hill‘s most iconic enemies.

Wonder Festival 2015 was held this past weekend, where several collectible manufacturers tease their product lineup for the rest of the year. While many of the figures and statues presented and previewed related to anime and manga series, Good Smile Company and their subsidiaries Max Factory and Phat! Company were on hand to reveal several video game collectibles scheduled to release this year. One of the highlights of Wonder Festival 2015 was that of Max Factory’s statue for Ramlethal Valentine, a prevalent antagonist of Guilty Gear Xrd -SIGN-. More pictures from the official event website and GSC’s Facebook page reveal extra statues planned for this year. The following is a list and gallery of video game-related collectibles scheduled to release this year, across GSC, Max Factory, and GSC’s Figma and Nendroid series:

The Legend of Zelda: 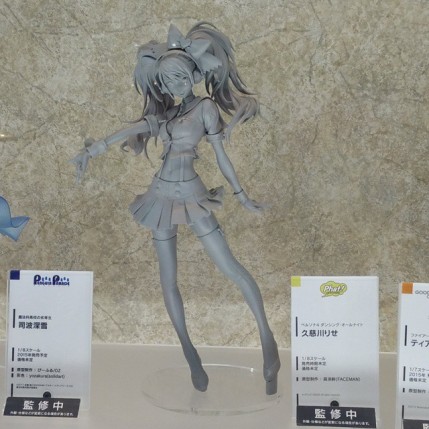 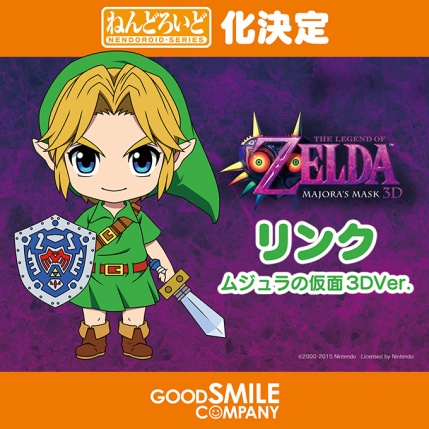 More collectibles from Wonder Festival 2015 can be found through the official gallery, and on Good Smile’s English Facebook page.