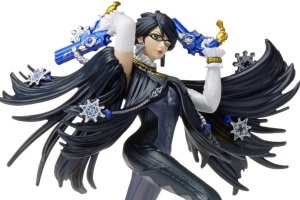 Japanese games are coming to the Nintendo Switch in full force with the announcements of a new Xenoblade, Fire Emblem and more.

The protective older sister of Corrin, Camilla gets a 1/7 scale statue expected to release early this Fall. 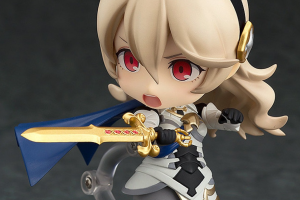 Corrin’s female variant is coming in both Figma and Nendoroid collectibles later this year.

Samus Aran and Camilla were among the many new collectibles on display at this year’s New York Comic-Con.

GSC, Max Factory, FREEing and others unleashed a torrent of new collectibles at Wonder Festival 2016.