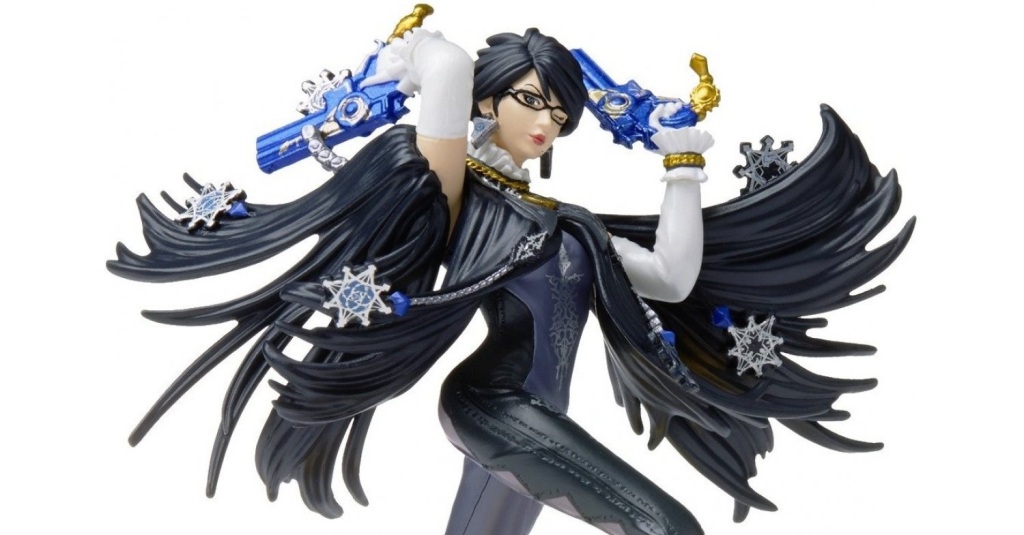 Nintendo’s Amiibo collectibles are still going strong as the top survivor of the RFID toy craze; joining the Amiibos and their ability to interact with select Wii U and 3DS titles are the Skylanders Imaginators toys and games, and the Disney Infinity MMO- the latter of which no longer receives software and physical support. Modeled after numerous heroes and villains of the Nintendo universe, each Amiibo has its own unique in-game ability; when used with its corresponding game, an Amiibo can act as anything from a temporary power-boost, a sparring partner, or grant the user additional in-game items; some collectibles come with a slight caveat, as the minuscule amount of on-board data prevents some figures to be used with multiple games.

This Friday marks a very special day for Amiibo collectors. It’s been a long-time coming- almost three years- but the last of the Super Smash Bros. for Wii U/3DS Amiibo figurines will release worldwide this weekend, alongside a handful of new Splatoon collectibles. Amiibos to be released this Friday are as follows:

Despite their ideal games being listed above, the upcoming Amiibos may be compatible with select pre-existing titles; one example in particular, the Bayonetta collectibles will unlock themed paint-jobs in Metroid Prime: Federation Force and gift random items in Hyrule Warriors.

All nine Amiibos will be available to the public this Friday, 7/21 for $12.99-$14.99, though super-lucky Amiibo-hunters may still find some for pre-order through Play-Asia, GameStop, Wal-Mart, Best Buy, Toys R’ Us and Amazon. (Author’s Note: When purchasing from import retailers, please remember that Amiibos themselves are region-locked, and will only work with region-specific consoles.)