Samus Aran and Camilla were among the many new collectibles on display at this year’s New York Comic-Con.

Not necessarily a mecca for gaming news, New York and San Diego Comic Con are home to a slew of new collectible announcements from the likes of Good Smile Company, Max Factory, FREEzing, Square Enix and others. A plethora of new and reissue collectibles were on display at this year’s Comic Con in New York, including the likes of a new prototype Samus Aran figure and the finalized statue for Camilla of Fire Emblem Fates fame. For die-hard fans of Kojima Productions, the Figma prototype figure of mascot “Ludens” was also on display during the event. Select figures from the show floor can be seen in the gallery below, provided by Good Smile Company, IGN and PlastiKitty: 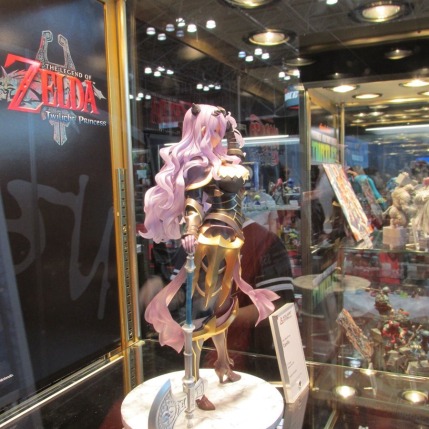 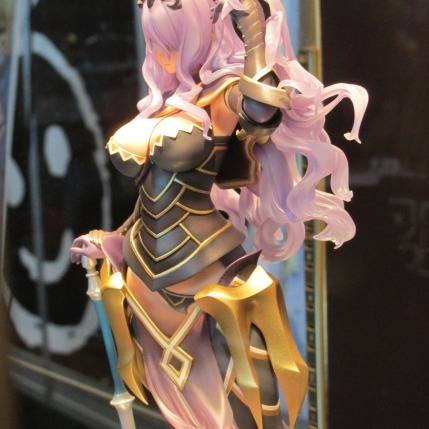 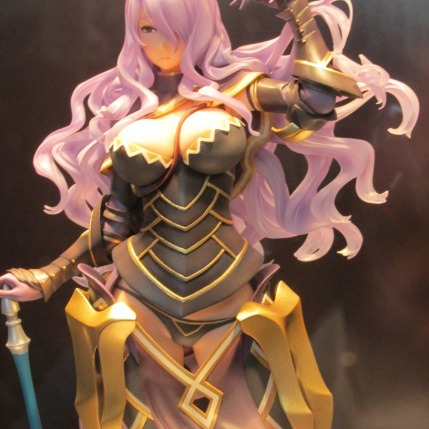 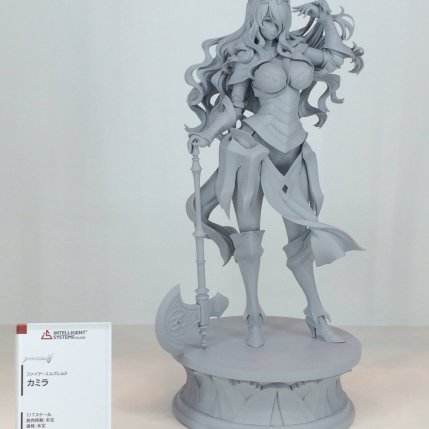 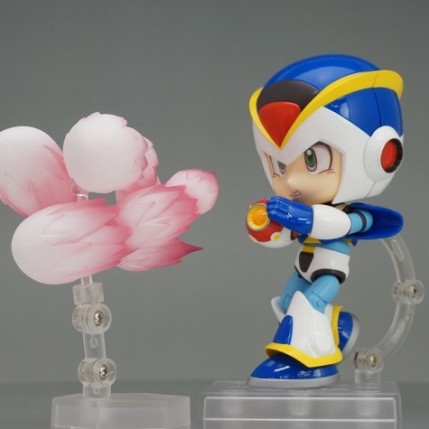 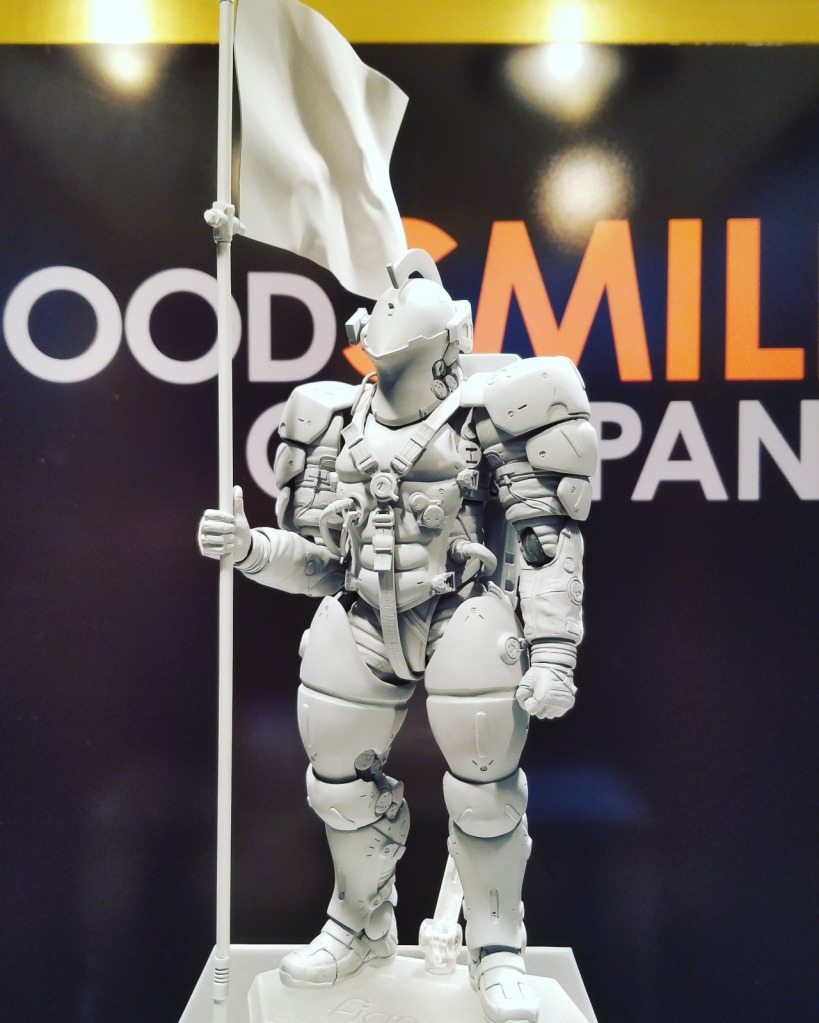 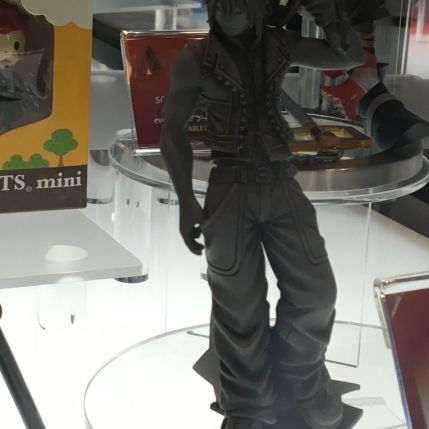 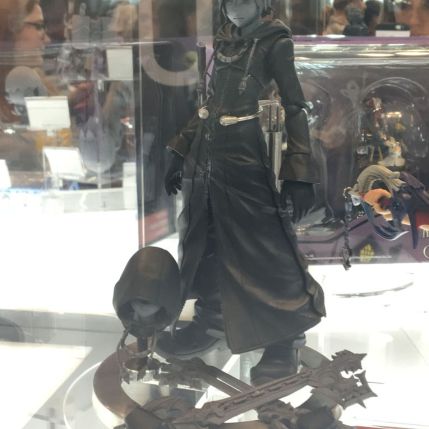 Square Enix’s Kingdom Hearts Play Arts KAI series are available to purchase/pre-order through their online store, however pre-orders have yet to open for the Ludens, Camilla (Fire Emblem Fates), Samus Aran (Metroid Prime 3: Corruption), and ATLAS and P-Body (Portal 2) collectibles shown at the event.