More details regarding Guilty Gear‘s brand new character and mechanics have surfaced from Famitsu, along with a look at the redesigned Character Select screen.

Both of Arc System Works’s flagship fighting game franchises are getting major updates, with BlazBlue: Chrono Phantasma Extend, and the recently announced Guilty Gear Xrd -REVELATOR-. Japanese arcade-goers will get to experience Xrd‘s massive update this weekend, with a series of local play-testing events held across the country. Not only will –REVELATOR- include several mechanical tweaks, but the update will feature two additional characters- Johnny and the brand new character Jack-O. 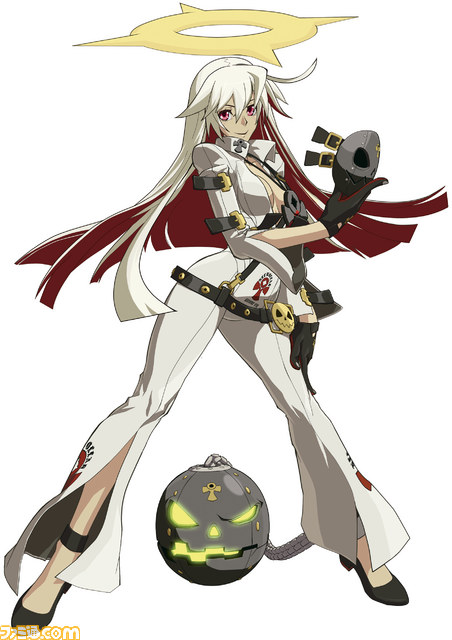 As shown above, Jack-O’s character artwork has been officially revealed, however her story involvement is still shrouded in mystery. The only details regarding Jack-O involve her relationship with “That Man”, and that she uses a “comical” style of fighting; both the Japanese testing manual and screenshots provided by Famitsu suggest that Jack-O is also a “trap” character, capable of placing hazards on the stage floor: 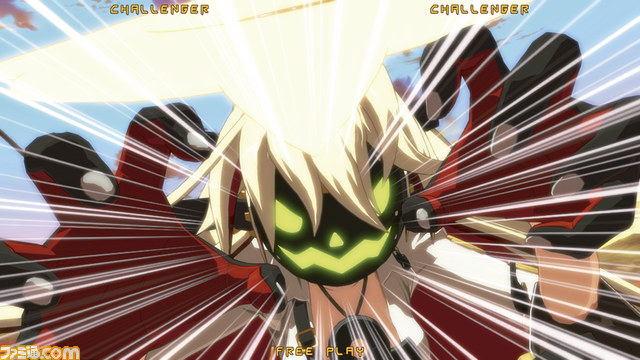 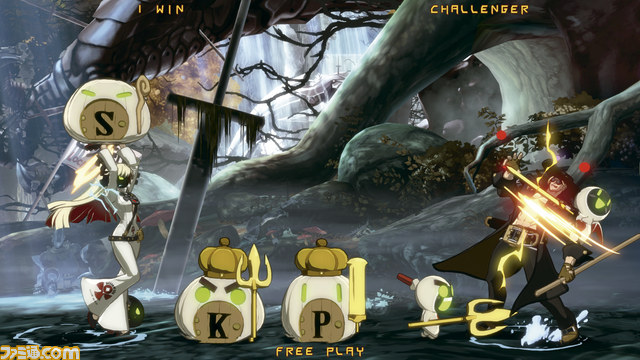 Guilty Gear Xrd -REVELATOR- will include a few new game-changing mechanics for players to grasp, with the “Throw Clash”, “Blitz Shield Attack”, and the “Burst Overdrive Attack”. The Throw Clash occurs when both players attempt to throw each other simultaneously; while the Blitz Shield is still performed by pressing HS (“Heavy Slash”) and another attack button (excluding “Dust”), holding HS after the Blitz Shield will result in a charged strike. 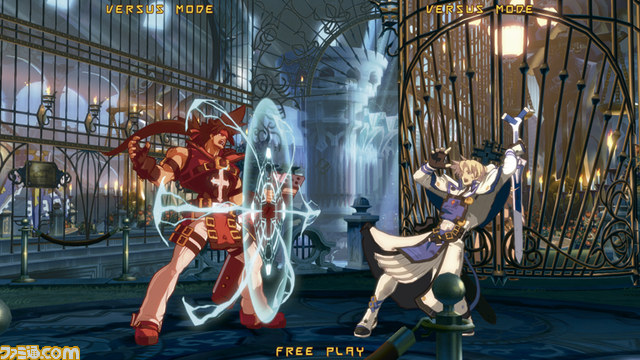 A release date for Guilty Gear Xrd -REVELATOR- has not been scheduled, however local arcade testing begins this weekend in Japan. According to Shoryuken, the current build is roughly 60% completed.