The beach-themed Senran Kagura games are now available on PS4 and Steam, complete with DLC characters and items.

Two Summer-action Senran Kagura games released on either side of the Pacific Ocean within the past 48 hours- Senran Kagura: Peach Beach Splash and Senran Kagura: Estival Versus. The latter released last year in North America exclusively for the PS Vita, but has since been ported to Steam, complete with the entire catalog of DLC items from its handheld counterpart; along with the already impressive roster of playable characters, Steam users can purchase a plethora of costumes and two Mission Packs. Additional DLC characters include Naraku, Kagura, shopkeeper Ayame, and cross-over characters Ayane (Dead or Alive, Ninja Gaiden), and Ikki Tousen’s Sun Ce, Lu Bu and Guan Yu.

A North American version has not been announced, however the Japanese version of Senran Kagura: Peach Beach Splash is now available for the PS4. Much like Senran Kagura: Bon Appetit! and Senran Kagura New Wave, Peach Beach Splash takes the franchise into yet another new genre- 3rd-Person Shooter. Players arm themselves with water-guns and take part in 5-on-5 battles across new arenas and stages inspired by previous games. Despite being available to the public for just a few days, Marvelous has already revealed a number of DLC characters from the Senran Kagura universe and three cross-over properties:

Marvelous Entertainment released a new trailer featuring DLC character variants Ice Queen Yumi, Deep Shadow Asuka, Crimson Homura and Abyss Miyabi, all of whom are currently available to purchase individually for 500y, or together for a temporary discount at 1,600y. The “Japanese Meal Weapon Set” is also available for 1,200y, which adds ten additional food and kitchen-based weapons to all gameplay modes.

From Dead or Alive Xtreme 3, newcomers Honoka and Marie Rose were confirmed via Famitsu to be future DLC characters, along with returning DOA cross-over character Ayane; the three can be purchased together for 3,000y, or individually for 700y each; direct from Nitro+, the headset-wearing mascot Super Sonico will also join the cast of Senran Kagura: Peach Beach Splash as a DLC character, however a release date and price have not been announced. 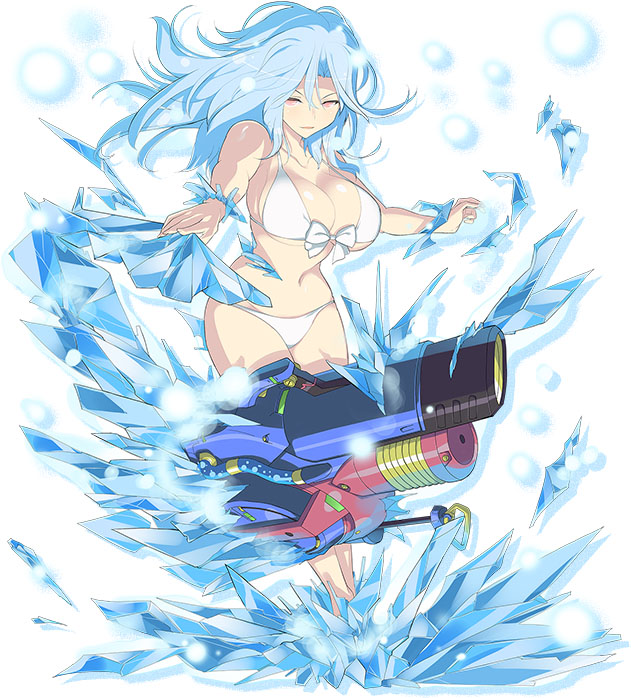 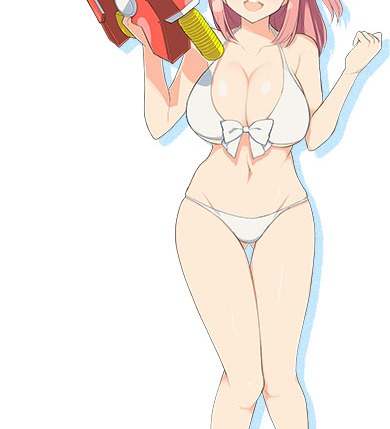 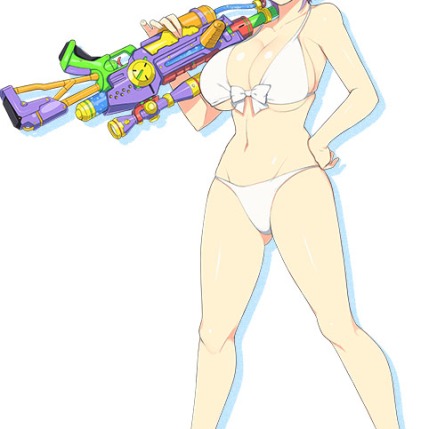 Senran Kagura: Estival Versus is now available on Steam for $35.99 (-10% discount); Senran Kagura: Peach Beach Splash has not been confirmed for North America, but the Japanese version is available exclusively for the PS4 (region-free).