‘Guilty Gear Xrd REV2’ Comes To North America This May

Guilty Gear Xrd REV2 was revealed earlier this year as a stand-alone upgrade to 2016’s Guilty Gear Xrd -REVELATOR-. Not to be confused with a proper sequel, the latest installment includes all of the previous DLC characters, plus newcomer Answer and the return of fan-favorite samurai Baiken. REV2 will also include new story chapters for the extra characters featured in -REVELATOR- through the Arcade Mode, now titled “Episodes”. Several gameplay adjustments have been made to better balance character match-ups; some modes have also been given a slight tweak, such as new items for M.O.M. Mode, expanded online avatar customization,  and more options for Training Mode and Combo Mode.

Arc System Works previously revealed that Guilty Gear Xrd REV2 would come to Japanese consoles at the end of May, however North American publisher Aksys Games confirmed that the localized version will release just one day later in both physical and digital formats; this does not include the PC version, as the Steam port will be handled by someone other than Aksys- probably Arc System Works, as seen with Xrd -SIGN– and Xrd -REVELATOR-. 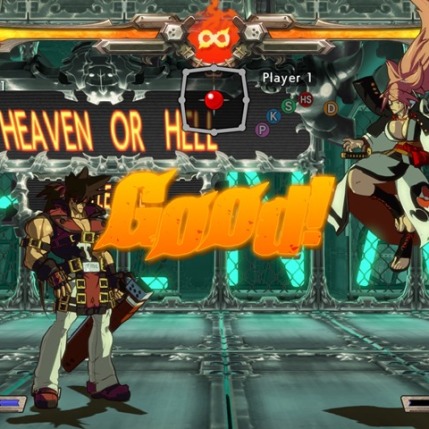 Guilty Gear Xrd REV2 will release as a stand-alone title and digital upgrade for the PS3 and PS4 on 5/26; a physical version will be available for the PS4, but PS3 owners will be restricted to just a digital copy/upgrade through PSN.