First teased at Wonder Festival 2017, Kotobukiya’s duo of Rosa and Snivy are expected to arrive this Winter.

Watchful Pokemon fans may have seen a gray-scale prototype collectible of Pokemon Trainer Rosa (“Mei” in Japanese) and Snivy on display at Wonder Festival 2017 earlier this year. As of this past weekend, the figure has been finalized for production and is now available for pre-order.

From Kotobukiya’s “ARTFX J” series, the “Rosa with Snivy” figure features the female protagonist option from Pokemon Black/White 2 beside the Grass-type starter Pokemon Snivy. Standing at approximately 23.5cm/9.25in from the Pokemon-logo base to the peaks of Rosa’s hair-buns, each 1/8th scale figures the eponymous trainer in her battle pose, with Snivy perched in a pile of leaves. The PVC/ABS collectible cannot be posed, however collectors may display the figure with or without Snivy, as the Pokemon itself is a separate detachable unit. 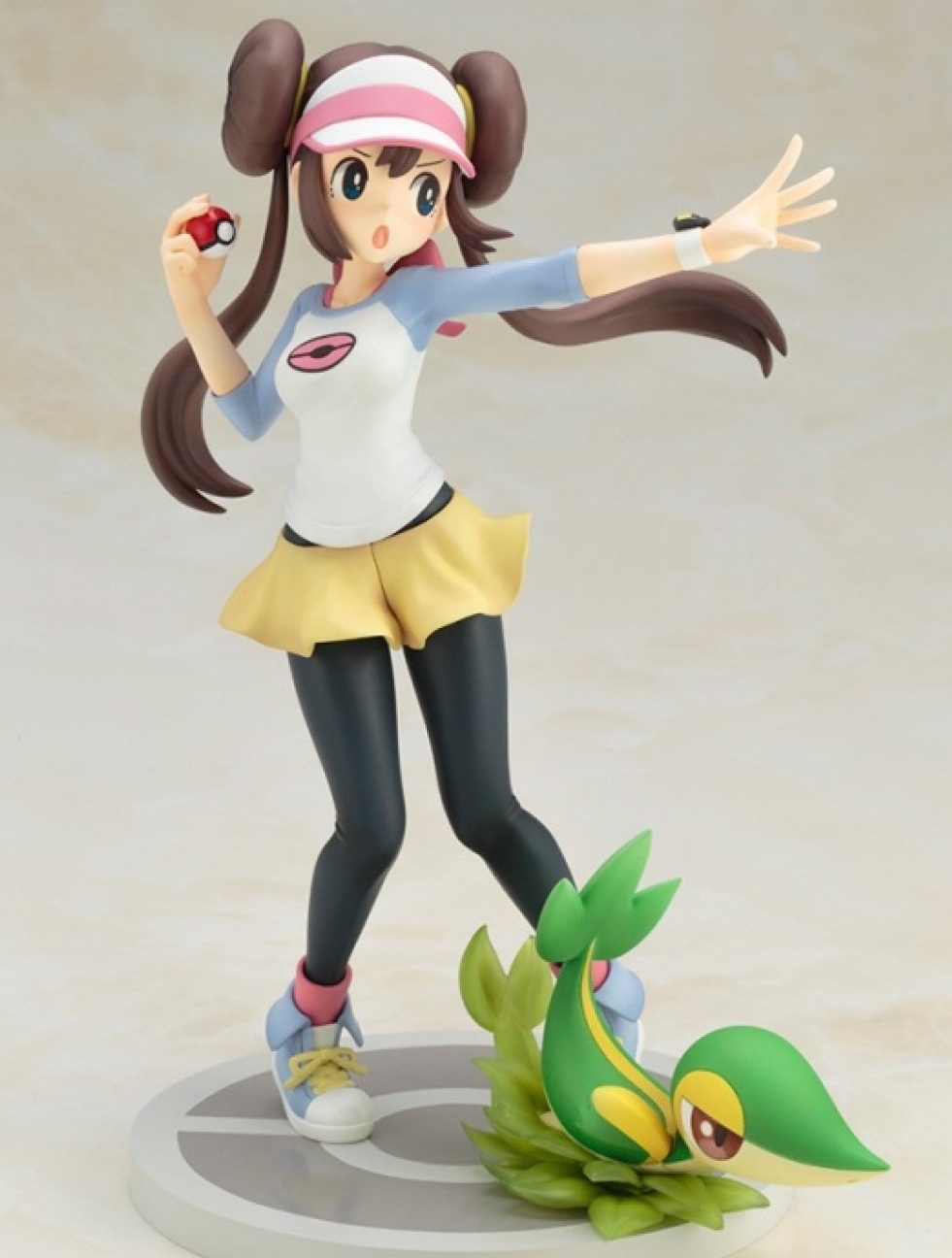 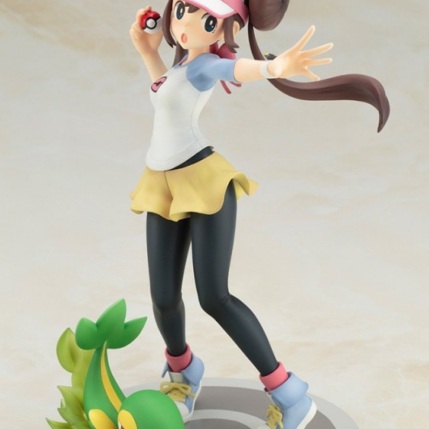 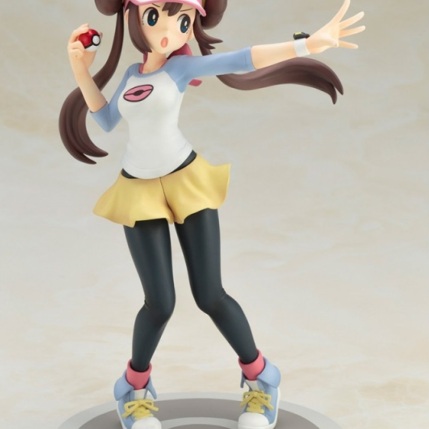 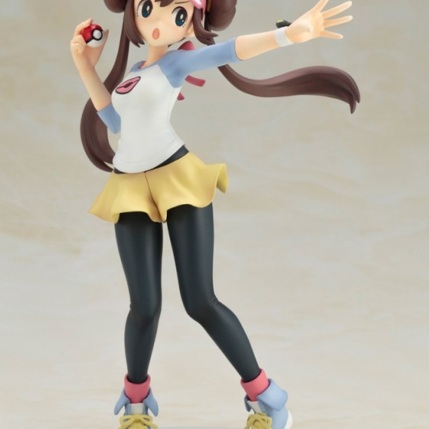 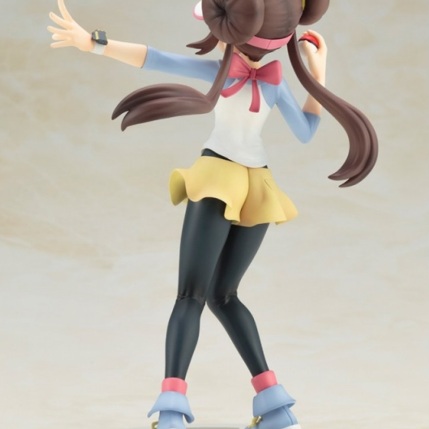 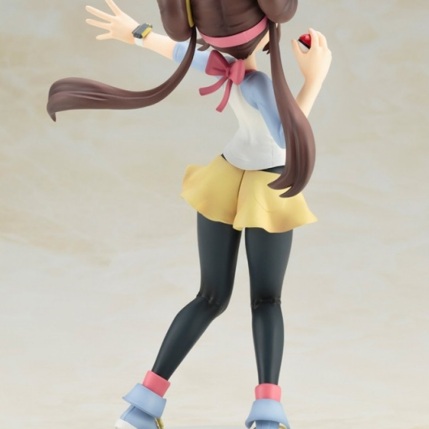 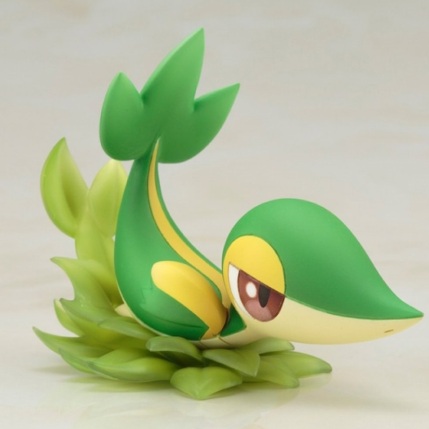 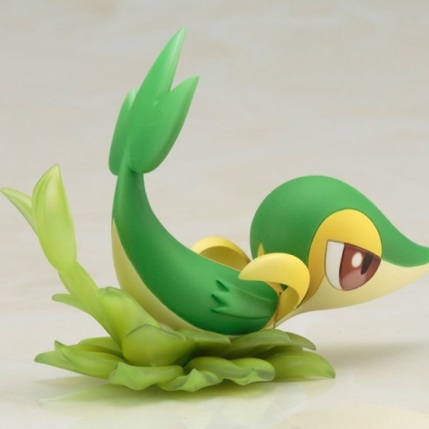 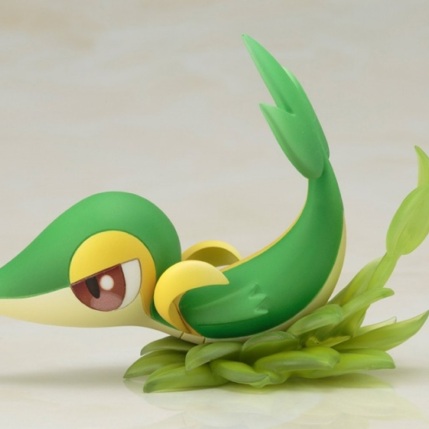 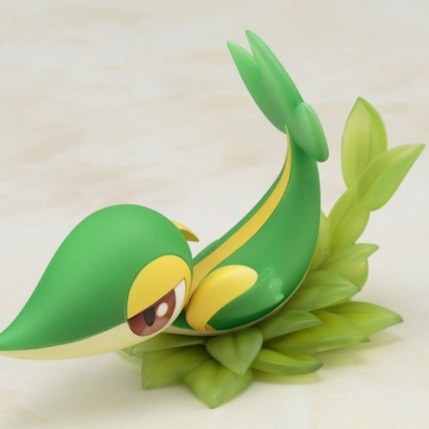 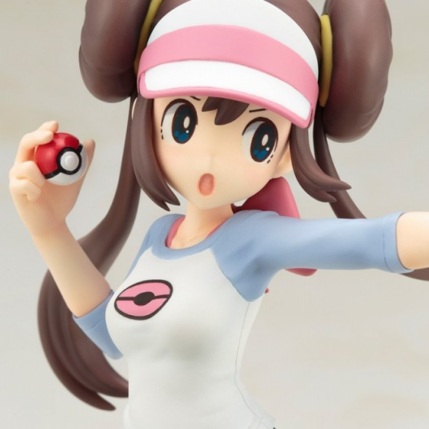 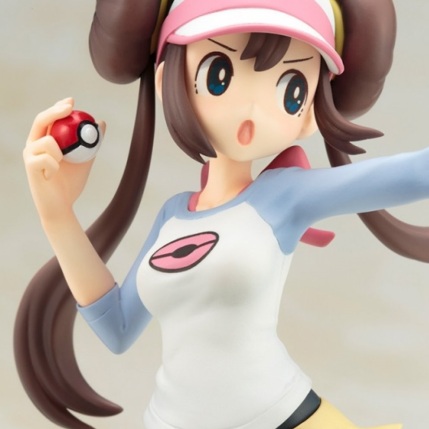 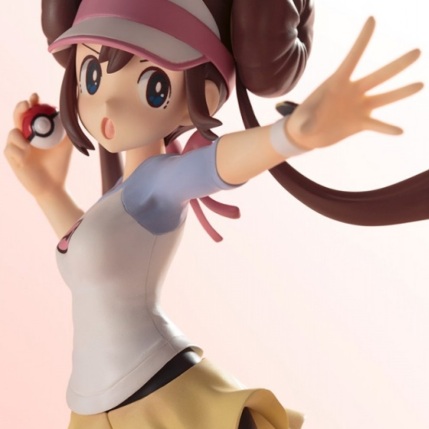 The ARTFX J Pokemon Series Rosa with Snivy figure may be pre-ordered from Play-Asia, Solaris Japan, AmiAmi and other import retailers for roughly $73-$80. Units have been given a tentative shipping date of 12/31/2017.