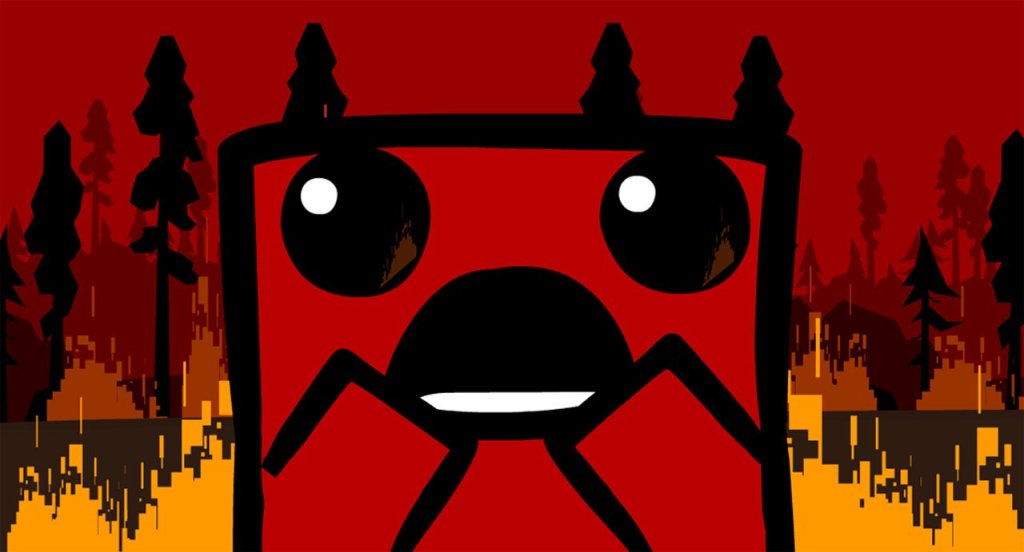 Nintendo Switch owners are about to experience the joy- and absolute pain- of platforming with a sentient cube of beef.

The award-winning Super Meat Boy first challenged players in 2010 as a successor to Edmund McMillan’s and Johathan McEntee’s 2008 Flash-based game Meat Boy. Players assume the role of “Meat Boy”, an anthropomorphic cube of meat on a harrowing quest to rescue girlfriend Bandage Girl from the evil Dr. Fetus. The tale of a beef-cube rescuing band-aids from a fetus-in-a-jar gained popularity and notoriety for its incredible difficulty, offering over 300 levels of pixel-perfect platforming and reflex-based gameplay. Since its original XBLA release in October 2010, Super Meat Boy has found additional homes on the PS4, Wii U, Windows, Mac, Linux, PS Vita, iOS and Android platforms.

Oh by the way… pic.twitter.com/Wfg1diDSTa

A release date has not been confirmed for the Nintendo Switch version of Super Meat Boy. Though fans may still be waiting for the successor Super Meat Boy Forever, developers Edmund McMullen and Tyler Glaiel recently released The End is Nigh, a new skill-based platforming adventure for PC.