The Game Awards 2014 Recap: The Announcements

[Part 2 of 2] Several industry icons and independent developers were on-hand at The Game Awards to present updates and new content for future titles; a condensed breakdown of the reveals, trailers and updates are as follows.

The Game Awards 2014 Recap: The Awards

[Part 1 of 2] The 2014 Game Awards show was just one of many events from this weekend; the following is a recap of the show’s many awards, updates, and announcements for 2015.

Everyone’s favorite Darkstalkers succubus will be immortalized as as statue this year, planned to release this September.

The cult PC Indie sensation, Goat Simulator will get a physical release sometime this July, courtesy of Deep Silver. 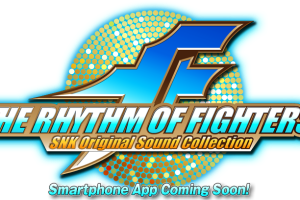 The long-running King of Fighters series is returning this year with a new title for mobile platforms, however it’s not what fans may have expected. 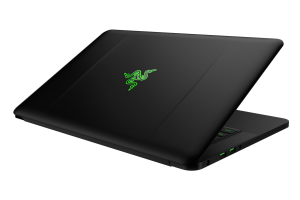 After a slight four week delay, Razer’s new 14″ Blade is finally available to the public. While it boasts some impressive features, is the new edition a definitive improvement over the 2013 model?