Izuku and Tomura clash in the first screenshots of the upcoming My Hero Academia fighting game. 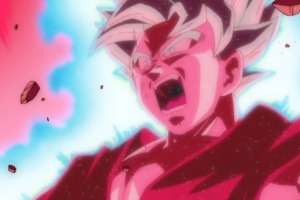 The Androids will clash with Super Saiyan Blue Goku and Vegeta in a “What If” scenario for Dragon Ball FighterZ.

The upcoming 2.5D Dragon Ball Z/Super from Arc System Works enters closed beta this Fall, but fans have to wait one more month for a chance to participate. 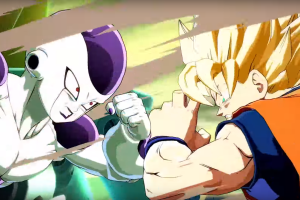 Last week’s NeoGAF leak was real, and it’s even better in the debut gameplay trailer. 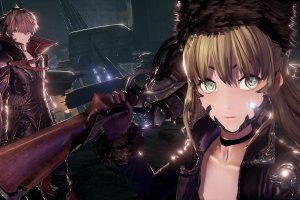