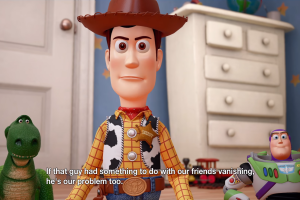 The battle against the Heartless crosses into the world of “Toy Story” with the latest Kingdom Hearts III trailer.

Capcom’s finest NES Disney games are coming to the Xbox One, PS4 and PC this April.

Now that Disney possesses both the Marvel and Star Wars franchises, Co-Director Tai Yasue believes that characters from both properties could possibly show up in the upcoming Kingdom Hearts III.

The next Kingdom Hearts remastered collection, Kingdom Hearts HD 2.5 ReMIX will have a Collector’s Edition exclusive to the Square Enix online store. 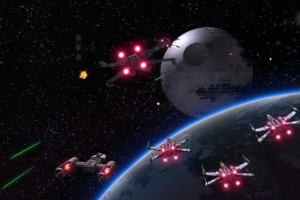