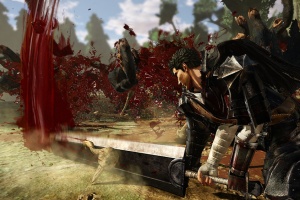 After their endeavors with Attack on Titan, Omega Force is diving into the violent world of Berserk. 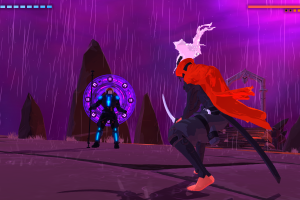 Sharpen those combat skills, because Furi is bound to put even the best of players through the grinder. 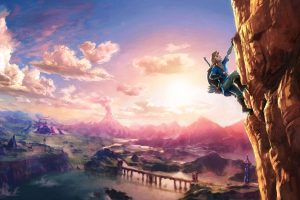 After two years of teasing, the upcoming Zelda title for the Wii U and NX has an official title, new gameplay trailer, and over 4 hours of additional footage. 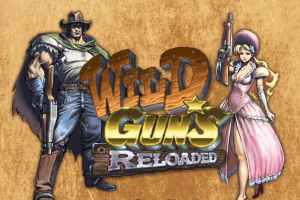 The SNES classic Wild Guns is coming to the PS4 with a widescreen remastered edition. 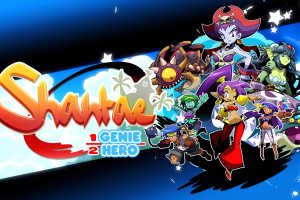 The crowdfunded Shantae game appeared at E3 2016 with a brand new gameplay trailer. 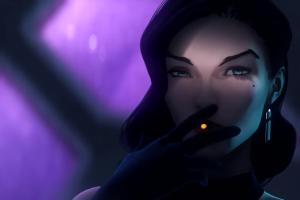