‘The Silver Case’ Remake Coming To PC This Fall

Teased during PAX East 2016. Grasshopper Manufacture’s The Silver Case is getting an extreme overhaul when it releases on PC later this year. 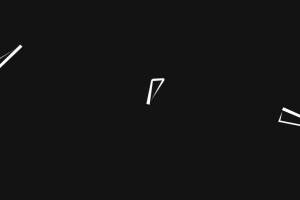 The multiplayer Metroid spin-off Federation Force is set to release for the 3DS in North America this August.

Following the successes of Bastion and Transistor, Supergiant Games now presents Pyre, a new RPG coming to PS4 and PC in 2017.

‘Let It Die’ Gets New Trailer Ahead Of PAX East Debut

The enigmatic free-to-play title from Grasshopper Manufacture and GungHo Entertainment, Let it Die gets a new trailer just in time for its public gameplay debut.