From developer Reikon Games, RUINER is a new cyberpunk-inspired shooter set to release later this year. The title was softly revealed back in March, as Devolver Digital took up the mantle as the game’s publisher and Reikon was awarded an Unreal Dev Grant for their use of Unreal Engine 4. After just over a year of development, a playable demo for RUINER is available at PAX East 2016, accompanied by a new trailer.

Players are thrust into the future metropolis of Rengkok; placed 75 years into the future, Rengkok is under the corporate and social influence of HEAVEN, a leading producer of “Virtuality”. With the aide of a rogue hacker, the protagonist sets out on a vengeful mission to destroy HEAVEN and find his kidnapped brother among the ruined streets of Rengkok.

RUINER is a top-down shooter akin to Hotline Miami, Dead Nation and Bombshell. The protagonist has plenty of abilities at his disposal, with a Dash and Energy Shield as his primary capabilities. As shown in the new trailer, players have several melee and projectile-based options for dealing with Creeps, Security Personnel cyborgs and the larger Cyborg Minotaur enemies.

Founded in late 2014, Reikon Games features talented developers who previously worked on such titles as The Witcher trilogy, Dead Island, This War of Mine, Dying Light, Shadow Warrior and the upcoming Cyberpunk 2077.

RUINER has no official release date, however the title is already listed on Steam and is expected to arrive later this year. 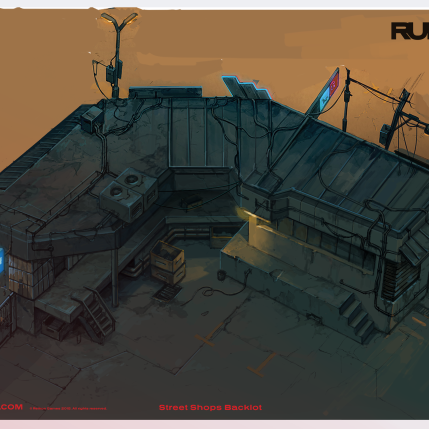 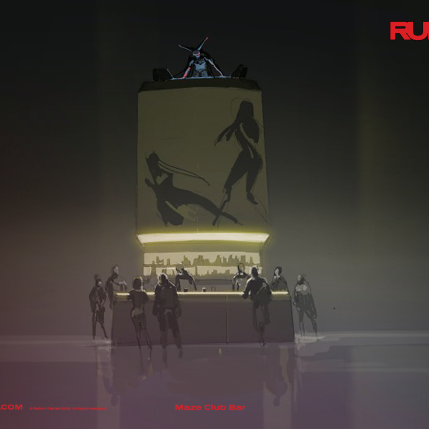 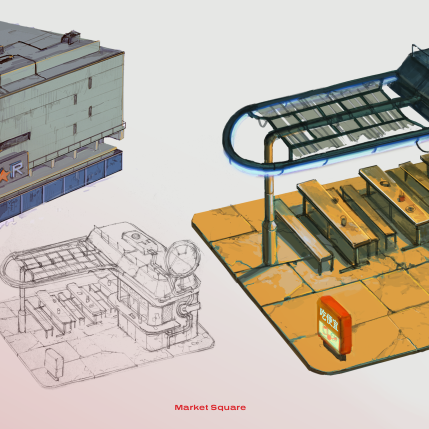 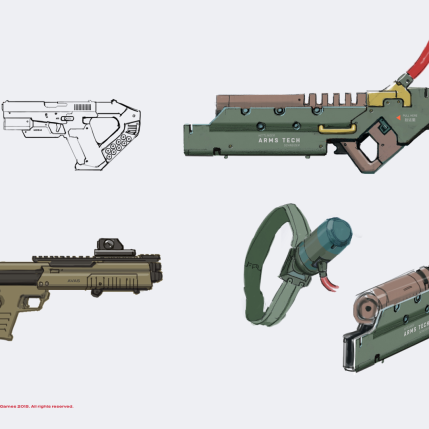