‘Cloudbuilt’ Lands On PC This March 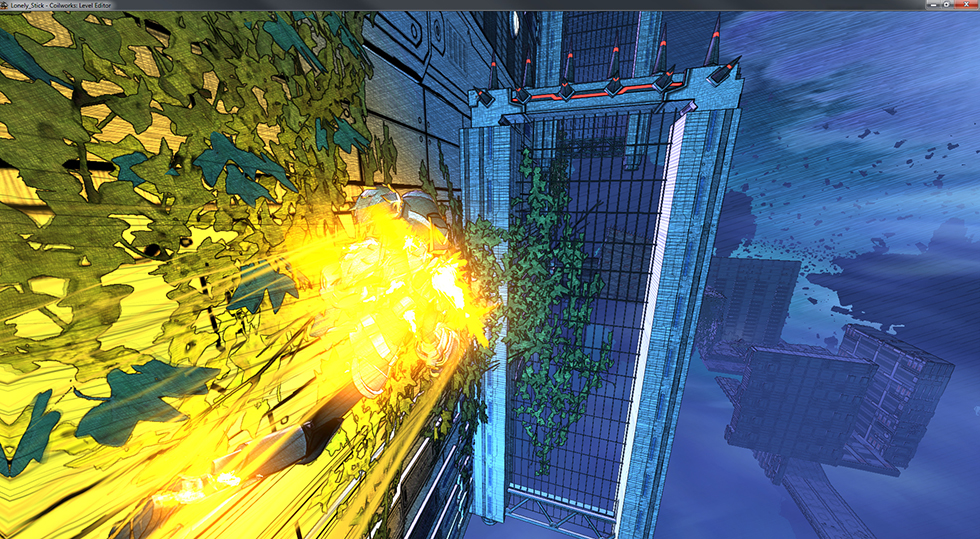 Cloudbuilt is a new free-running, action-platformer-shooter shooter hybrid currently in-development by Swedish team Coilworks. Their upcoming title blends free-flowing parkour with 3rd-person action-game combat, and a unique art style that mixes a futuristic setting with sketchbook undertones. Players can expect a game that challenges strategic and lateral thinking, as Coilworks’s PC-exclusive will feature over 20 open-ended levels that offer various player-defined routes, along with an adaptive “organic learning curve”. Last October, Cloudbuilt was officially Greenlit by the Steam community, guaranteeing a future release on Valve’s cloud-based service. According to a new announcement teaser via Steam, Cloudbuilt has been officially dated to release on March 20:

While no price has been announced, nor is a “pre-purchase” option available, the official Steam page is now live; Cloudbuilt is currently a PC-exclusive, and will be available as a digital download on 3/20.