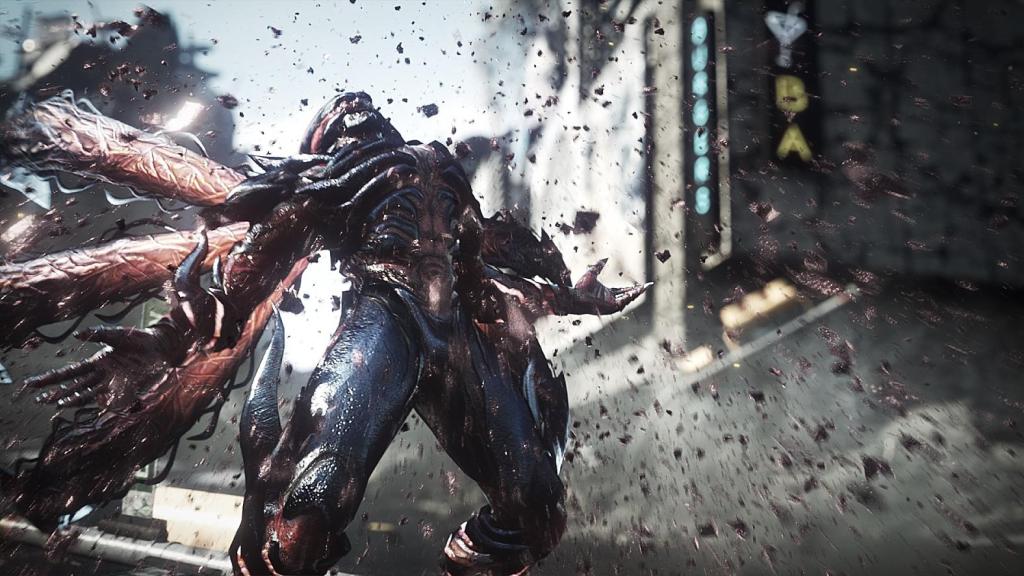 The team behind Tekken and Soul Calibur at Bandai Namco are developing a 2v2 fighting game exclusively for PC, with Rise of Incarnates.

Earlier today, Bandai Namco announced a new 3D fighting game/brawler hybrid, exclusively for PC. Rise of Incarnates features two-0n-two fighting, very reminiscent of the multiplayer mode from Anarchy Reigns. Players take control of an “Incarnate”; persecuted by other humans, and hunted by authorities, Incarnates are humans who possess mythical powers, and are capable of transforming into a supernatural form. Stages and battlegrounds are modeled after real-world monuments and cities, and feature large open arenas for players to test their hand-to-hand, long range, and aerial combat skills.

According to Director of Digital Games Joon Hwang, Rise of Incarnates will launch as a “free to play/F2P” title. Microtransactions will be a part of the internal economy, however the feature only contributes to cosmetic items; the only items available for purchase will be for character-customization- Rise of Incarnates will not be a “pay to win” experience.

Along with today’s announcement, interested fans can sign up for a chance to participate in a future Alpha testing. Rise of Incarnates is scheduled to release sometime during “the latter part of 2014”.