The Blue Bomber’s antagonistic older brother is finally getting a collector-grade statue from First 4 Figures.

The vast majority of gamers are probably familiar with Capcom’s classic robot hero, Mega Man. Whether he was Dr. Light’s original creation, an updated version discovered by Dr. Cain, or a computer program later used by Lan Hikari, the Blue Bomber has saved the world from numerous evils over the course of more than 25 years. Though Mega Man may steal the spotlight, he isn’t the only robot let loose in the world by Dr. Light, as a lone prototype came before- the red antihero Proto Man.

Being an experimental prototype, Proto Man was the first “Robot Master” created by Dr. Light. After his activation, a problem within Proto Man’s energy core threatened to take his life; fearing that the repair process would inevitably cost him his life, Proto Man fled from Dr. Light and was later found by Dr. Wily. The series villain not only repaired Proto Man’s energy core, but transformed him into a combat-ready weapon, equipped with the infamous Proto Shield and helmet; a visor was added in an attempt to hide Proto Man’s identity from Dr. Light.

Earlier today, collectible manufacturer First 4 Figures began taking pre-orders for their new “Proto Man” statue. The scarf-clad  older brother of Mega Man is depicted in a battle-ready stance armed with the Proto Buster, while using the Proto Shield to deflect bullets. The statue is modeled after Proto Man’s original Mega Man 3 appearance, with a base inspired by the Shadow Man stage. Each piece stands at 13″ tall, is both hand-painted and hand-numbered, and cast from polystone. As with First 4 Figures tradition, each statue includes a certificate of authenticity, allowing the buyer to purchase the same number of the next statue in the series; those who purchased a “Running Mega Man” statue can order a Proto Man statue marked with the same number, as it’s the 2nd piece in the “Classic Mega Man” collectible series.

Two statue options are available for pre-order through the official First 4 website: the standard edition is limited to 1000 units worldwide, and is available for $209.99; the LED-embedded “Exclusive” edition is limited to only 550 units, and can be pre-ordered for $239.99. Regardless of the edition, both units will require a one-time initial payment of $20; the initial payment is then deducted from the total cost pre-shipping. 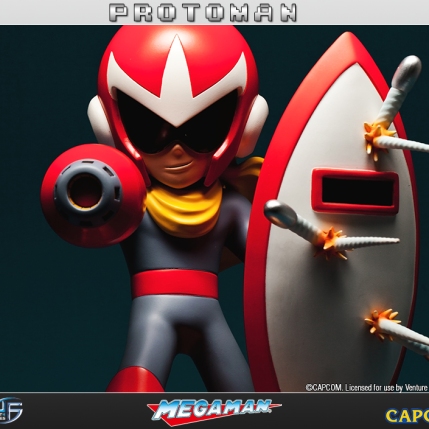 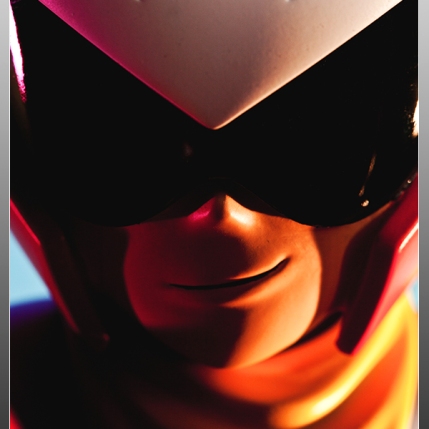 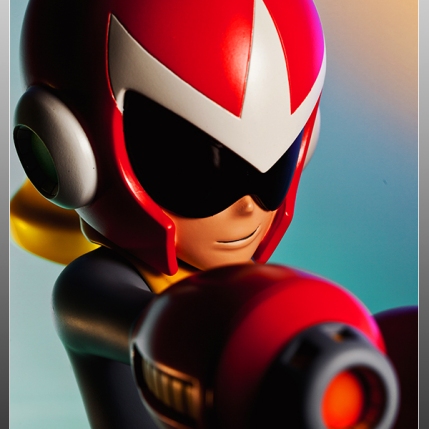 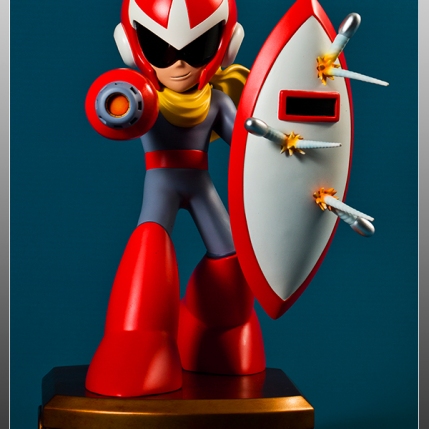 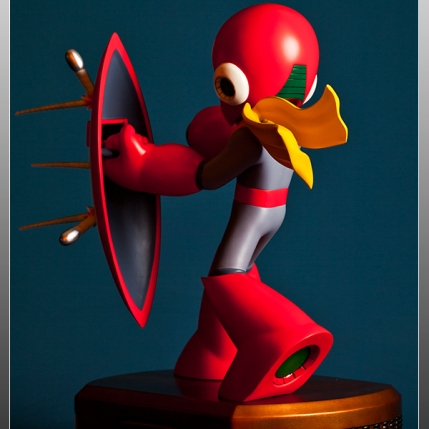 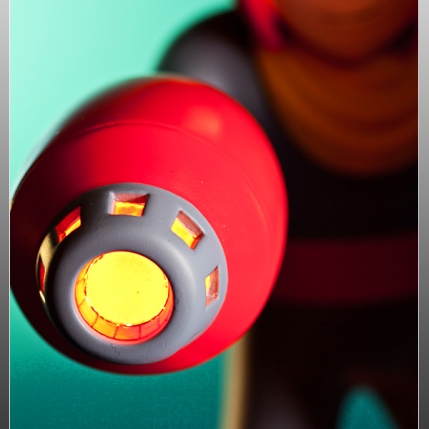 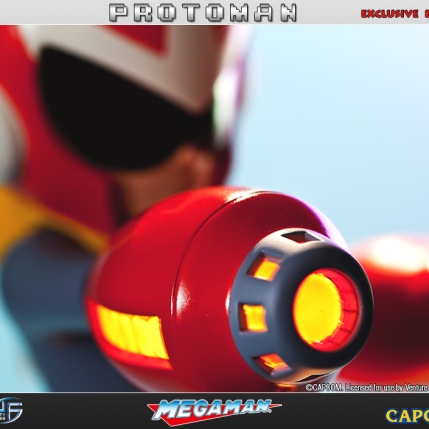 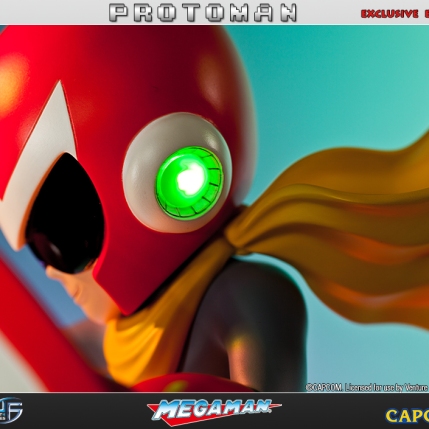 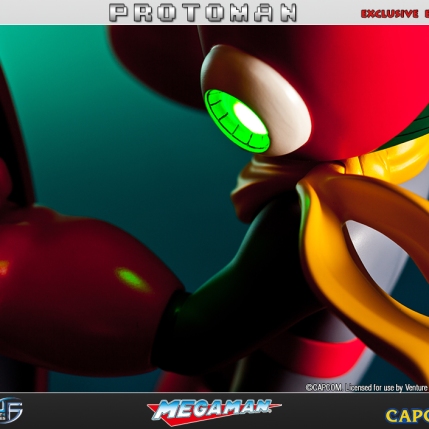 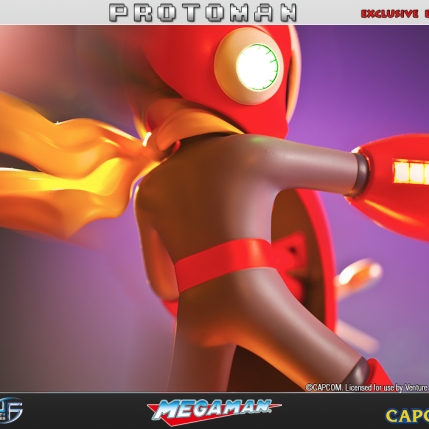 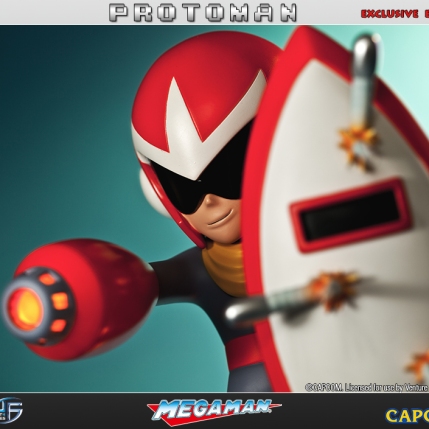 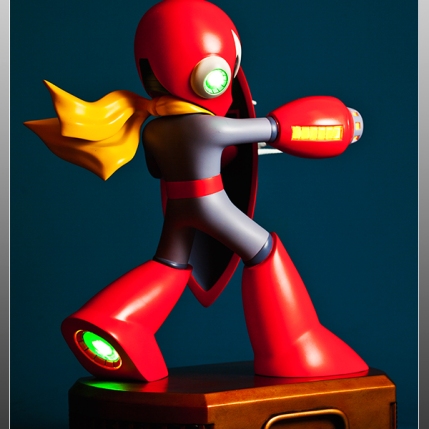 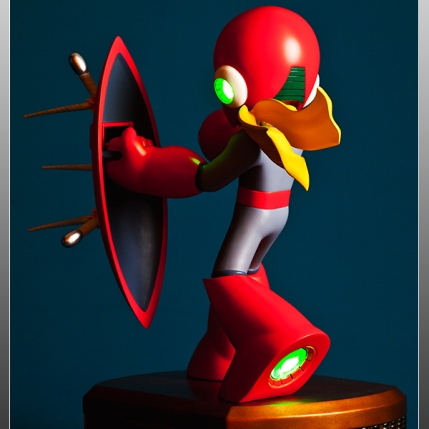