New details regarding Arkham Knight‘s $39.99 Season Pass have emerged, including more skins, challenges, and a character playable for the first time in the franchise.

Last week, WB Games and Arkham developer Rocksteady revealed that a Season Pass would be available for next month’s Batman: Arkham Knight; a Season Pass is a bundled alternative to buying each piece of DLC separately. The announced price was listed at $39.99, though neither the developer or publisher would state any further details about the pass. New information was released through the “Batman Arkham” Facebook page, along with a look at yet another playable character.

For the first time in the Arkham series from both Rocksteady and WB Games Montreal, “Batgirl” will be a playable character, complete with her own prequel campaign. Barbara Gordon’s pre-Oracle super-heroine is part of the “Batgirl: A Matter of Family” expansion, set in an entirely new location separate from the base Gotham City. 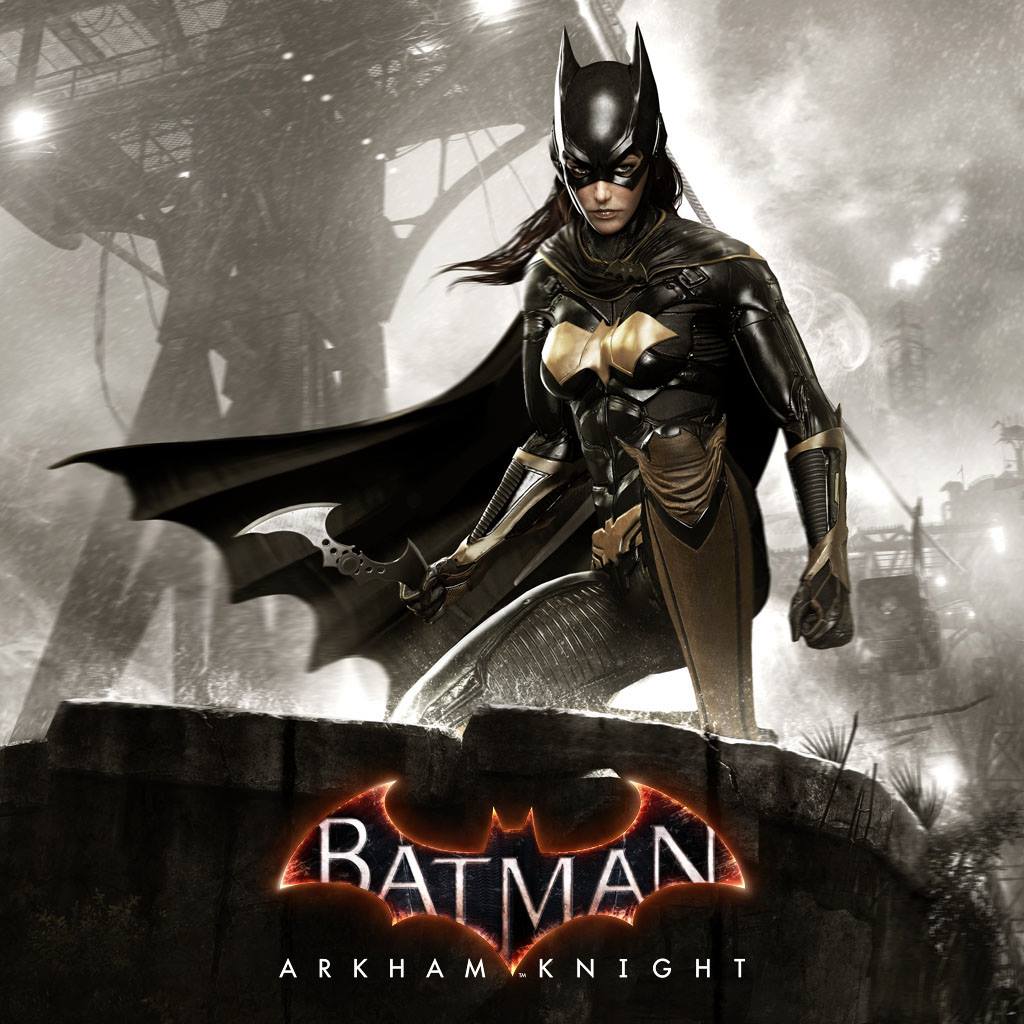 Other listed items within the Season Pass include a collection of skins for the playable heroes, additional Challenge Maps, and extra Story chapters for Batman, Robin, Nightwing and Catwoman. Players will also gain access to various Batmobiles and race-tracks from the 75-year library of Batman cartoons, comics and live-action projects.

While key details have been omitted from the official release, the full descriptions can be found on the “Batman Arkham” Facebook page.

Batman: Arkham Knight will release for PC, Xbox One and PS4 on 6/23. The Season Pass will be available for $39.99, and will grant access to all DLC released in the following 6 months after release.