A new batch of Project X Zone 2 screenshots confirm that the upcoming sequel is just as insane and chaotic as the original.

This past April played host to the announcement of Project X Zone 2, a Strategy/Tactical RPG with Fighting genre elements, featuring characters from the archives of Capcom, Bandai Namco, Sega, along with a few guests from Banpresto. Only a small handful of characters have been revealed for the 3DS-exclusive sequel, however a second batch of screenshots show the confirmed all-stars squaring off on the battlefield. Those keeping up with the story of Project X Zone and the involved studios will notice characters from Ace Attorney, Streets of Rage, Sakura Wars, Tekken and more below: 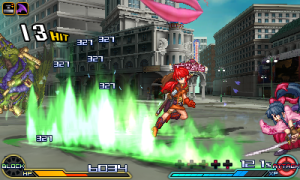 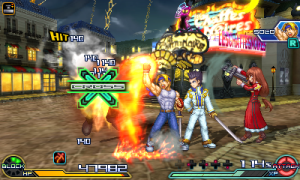 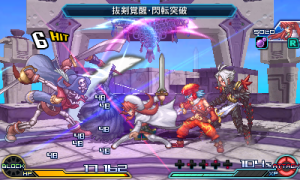 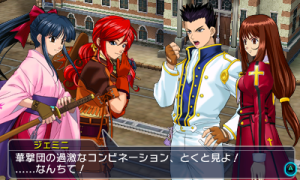 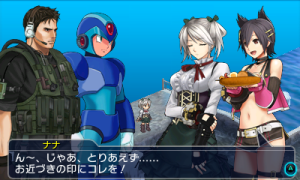 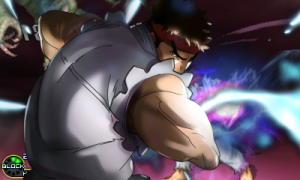 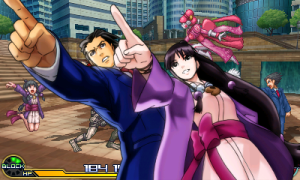 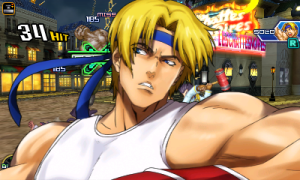 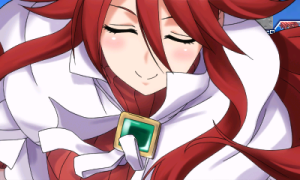 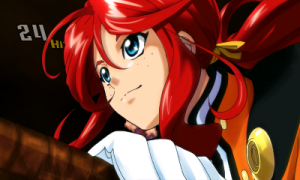 Project X Zone 2 does not have an official release date, however developer Monolith Soft is aiming for a worldwide Nintendo 3DS release this Fall.