The full-scale Bionic Arm replica featured in the Japanese MGSV: The Phantom Pain Collector’s Edition will be available as a stand-alone product this Summer.

After 28 years, the Kojima-led Metal Gear Solid franchise came to an epic close with Metal Gear Solid V. The final chapter of the military espionage saga was divided into two titles; Metal Gear Solid V: Ground Zeroes served as a prequel and introduction to the new open-world mechanics and observation-based gameplay, with Metal Gear Solid V: The Phantom Pain acting as the lengthy main course, picking up after Venom Snake awakes from a 9 year coma. Gamers had an option of purchasing a Collector’s Edition of MGSV: TPP with region-specific goodies: The North American CE featured multiple in-game items, a map of both Afghanistan and Africa, collectible Steelbook case and a 1/2 scale replica of Venom Snake’s “Bionic Arm”; Japanese gamers were offered a more expensive version, featuring an art book and full-scale replica of the Bionic Arm; European Metal Gear fans could purchase not just a PAL version of the NA CE, but also a limited edition red MGSV: TPP PS4 console. 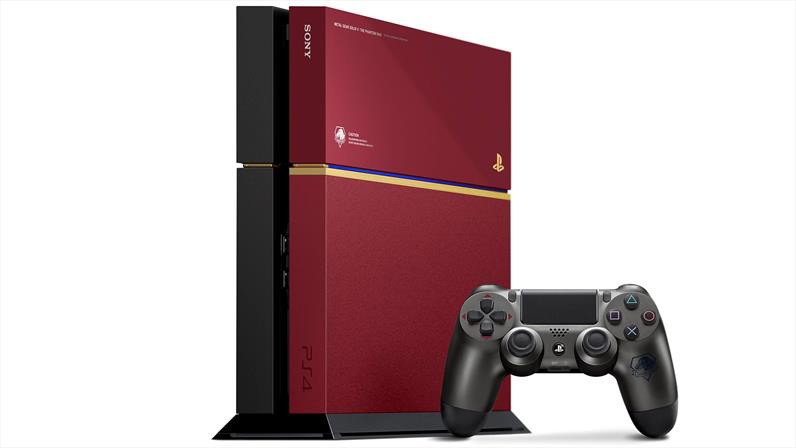 While the rest of the world missed out on obtaining the full-scale Bionic Arm from the Japanese Collector’s Edition, premium-level collectible manufacturer Sentinel will release the Bionic Arm as a stand-alone product this May. An official price has not been set, however the collectible will soon be open for purchase worldwide. The original Bionic Arm measured 50cm/19.7in in length from the elbow-housing to tip of the middle finger; the re-release is minutely shorter at 42cm/16.5in. Sculpted from ABS and POM materials, the collectible is fully articulate, and capable of holding lightweight items, as shown with a Dualshock 3 controller and a replica “iDroid” (or an iPhone with the iDroid protective case). 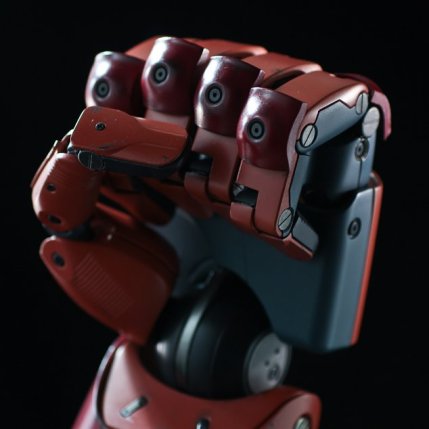 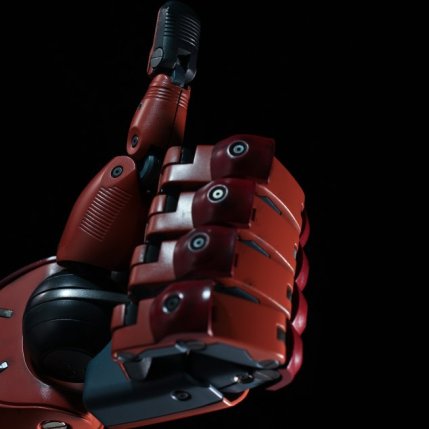 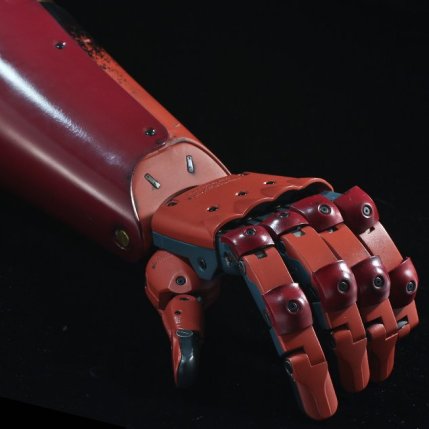 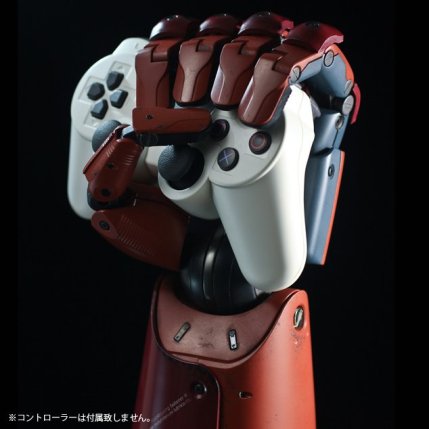 A price has not been confirmed, however the original model from the Japanese Collector’s Edition occasionally shows up on eBay between $150-300. The MGSV: The Phantom Pain 1/1 scale Bionic Arm replica is expected to release this May. This isn’t the only MGSV collectible from Sentinel, as their $300 “Metal Gear Sahelanthropus” statue is expected to release this month.