‘Marvel VS Capcom Infinite’ Announced, Coming To Consoles And PC Next Year

The rumors were true- a new Marvel VS Capcom is right around the corner.

Rumors of a new Marvel VS Capcom title began with Polygon confirming a new game through their exclusive anonymous sources. Their sources claimed the new title would feature a cast of primarily new characters due to the expired original license agreement between Marvel Comics and Capcom. Speculation is no more, as Sony officially revealed the fourth chapter of the MVC series this afternoon at the 2016 PlayStation Experience expo.

Marvel VS Capcom Infinite brings the series back to its origins with 2-on-2 fighting, as opposed to the chaotic 3v3 battles of MVC2 and Ultimate MVC3. A gameplay mechanic not present since Capcom’s Marvel Super Heroes, players will have the option of customizing their characters with additional abilities and perks through the use of Gems. Though Capcom has yet to further expand on the features of MVC Infinite, the game will have numerous modes dedicated to both multiplayer and single-player. Confirmed characters include Ryu (Street Fighter), X (Mega Man X), and Marvel’s Iron Man, Captain Marvel and Captain America. Previous rumors stated that no X-Men characters will be present, suggesting the full roster may include Capcom icons squaring off against the Marvel Cinematic Universe.

Marvel VS Capcom Infinite will release next year for PC, Xbox One and PS4. The worldwide gameplay debut will premeire tonight after the Capcom Cup. 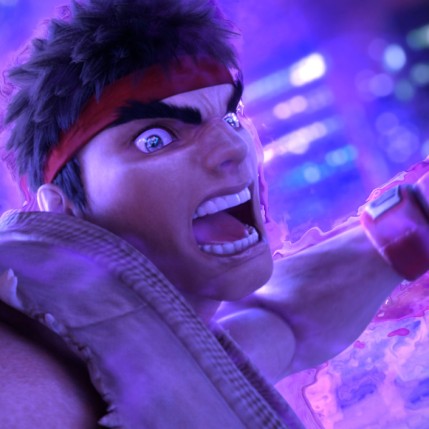