The critically-acclaimed Final Fantasy XV is ready to deliver “ultimate quality and beyond” when it arrives on PC next year.

Square Enix and NVidia finally put a long-running rumor to rest today at Gamescom 2017 with the official confirmation of Final Fantasy XV for PC. Dubbed “Final Fantasy XV Windows Edition”, the PC version will feature numerous enhancements over its console counterparts, courtesy of NVidia technology. Noctis and company will travel through a much more dynamic and lush realm of Eos, powered by the NVidia GameWorks suite: Dynamic shadows and ambient occlusion have been upgraded through NVidia VXAO and Nvidia HFTS; NVidia Turf Effects allows for increased floral density and lifelike reactionary plant physics, be they activated by weather or characters running across the terrain; NVidia HairWorks is also in-play for the fans who obsess over the incredible hairstyles found across Eos.

If the PC’s hardware allows, Final Fantasy XV Windows Edition can be pushed into 4K territory and beyond; aside from the in-game photo system, players may capture footage and edit screenshots via NVidia ShadowPlay and NVidia Ansel; the latter also provides users with the tools necessary to create 360° and VR-supported screenshots, and gameplay photos with a maximum resolution of 63,360 x 35,640.

Over on Square Enix’s end, the developer and publisher has given the entire game a complete texture re-skin and integrated HDR10 support. Not only will FFXV Windows Edition include all post-launch DLC (“Episode: Gladiolus”, “Episode: Prompto”, “Episode: Ignis”, “FFXV Multiplayer Expansion: Comrades”) and all console updates thus far, but PC gamers will receive a new first-person camera mode available throughout the entire game. 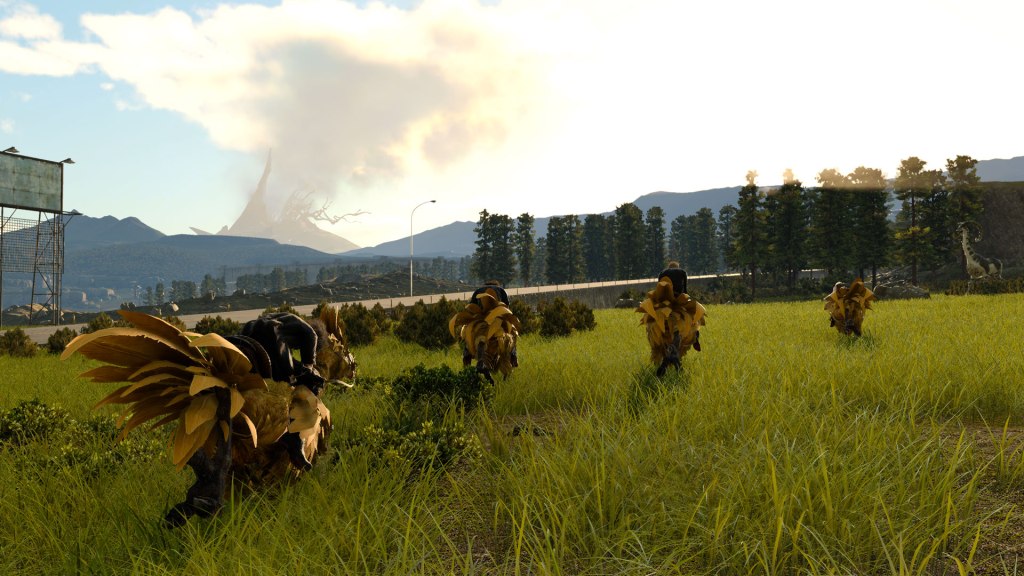