The 20-year war between artillery-packing worms takes the battle to the Nintendo Switch later this year. 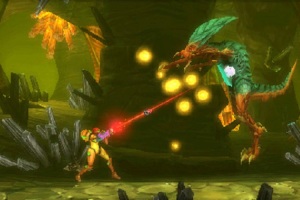 Dive into the perilous depths of the Metroid homeworld in the latest trailer for Samus Returns.

For 17 years it laid dormant, but Nightmare Creatures has been resurrected for a third title. 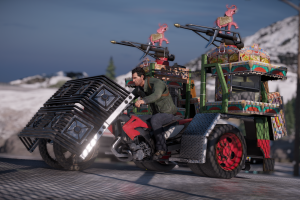 Deck the halls with zombie entrails when Dead Rising 4 comes to the PS4 this December.