Shantae and Shovel Knight are both getting future art collections from Udon Entertainment over the next year. 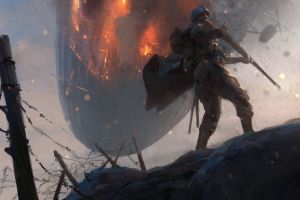 The gameplay trailer for Battlefield 1 may not arrive until next week, but fans have plenty of concept art to gawk at until Sunday comes around.

WayForward is working out publishing deals with the intent of bringing their crowdfunded Shantae title to store shelves.

‘Dead Or Alive 5: Last Round’ DLC Coming To ‘Senran Kagura: Estival Versus’

The cross-promotional content between Marvelous and Koei Tecmo continues, as a DOA character will be playable in the latest Senran Kagura title. 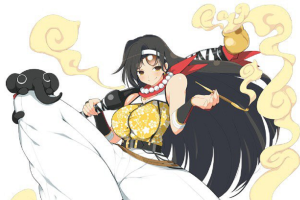 Three multiplayer modes and an alternate character have been revealed for the PS4 and Vita versions of Senran Kagura: Estival Versus.

The newest additions to the Senran Kagura universe are highlighted in a new set of screenshots for Senran Kagura: Estival Versus.