Get in the Christmas spirit with Frank West and the zombie apocalypse of Dead Rising 4.

There’s still an issue of exclusivity, however the original Dead Rising games are officially coming to current-gen consoles and PC. 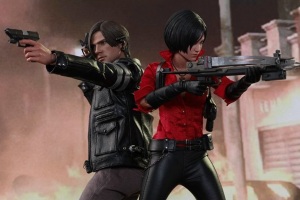 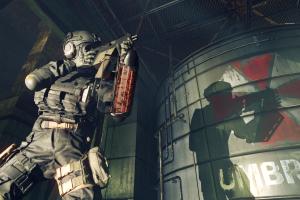 It looks like the Resident Evil spin-off shooter won’t make the original May release, as Capcom has officially delayed Umbrella Corps into June.