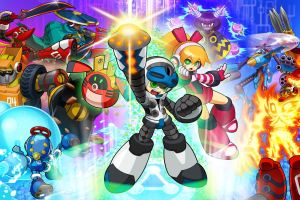 With the new release date just weeks away, developer Comcept has pushed Mighty No. 9 back yet again. 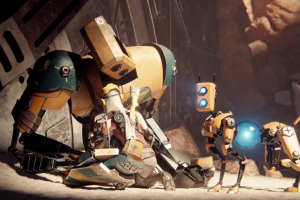 ‘ReCore’ Officially Confirmed For Both Xbox One And PC

A developer’s LinkedIn profile hinted at a multi-platform release last year, however Microsoft has officially confirmed that Comcept’s and Armature’s ReCore will release for PC. 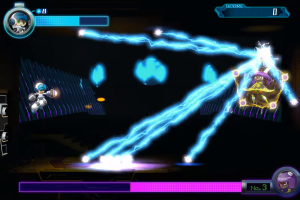 Check out Boss Rush, Challenge Mode and online features in the new 90’s-inspired gameplay trailer for Mighty No. 9. 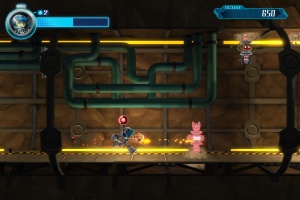 ‘Mighty No. 9’ Pushed Into 2016, Steam Version Still Listed For September

Despite previous statements denying a release delay, Mighty No. 9 has been officially pushed into the first quarter of next year. 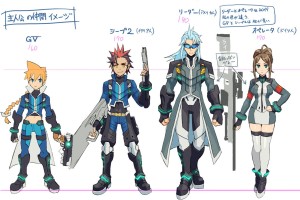 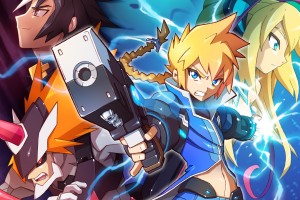 A new Japanese gameplay video has surfaced for Azure Striker Gunvolt, the next project from Inti Creates and Keiji Inafune.