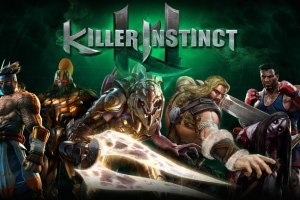 The Xbox One and Windows 10 competitors will have even more company when Killer Instinct arrives on Steam later this month. 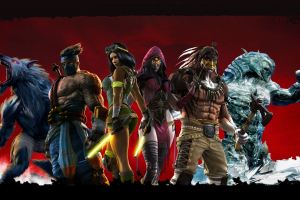 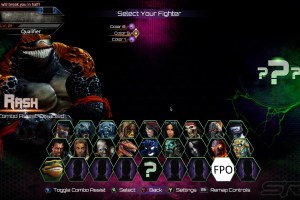 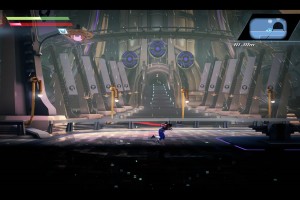 In 1989, a lone ninja was sent into Kazakh City to assassinate Grandmaster Meio; 25 years later, Strider Hiryu returns to the futuristic metropolis of Kazakh once more, in stunning HD fashion. 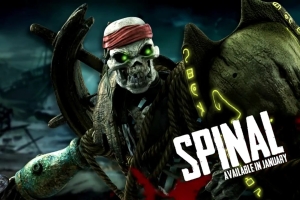 Those who play online matches in fighting games will often come across players who disconnect from matches when his/her loss is near; Killer Instinct‘s next update plans to curb this “bad manners” tactic, by putting rage-quitting players in “Jail”. 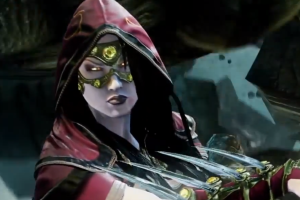 The newest trailer from TGS 2013 for Killer Instinct shows off a brand new character to the franchise- Sadira.